Fans of the Weeknd woke up to good news this morning. The “Blinding Lights” singer has announced that his After Hours til Dawn Tour will finally happen. The new tour, which sees the singer moving from arenas to stadiums, will commence in the summer of 2022.

The Weeknd took to Instagram to share the news. “The tour dates are moving and will commence in the summer of 2022,” he wrote. “Due to constraints of arenas and the demand for more shows I want to do something bigger and special for you which requires stadiums.”

He added, “Current tickets will be refunded automatically and all ticket holders will be given priority to buy tickets for the stadium shows when they go on sale.

Originally set to hit the road in 2020, the tour was soon cancelled when Live Nation had announced that all arena tours scheduled to take place in 2020 would be postponed due to fears from COVID-19.  It was set to resume in early 2022, but will now take place in the summer of 2022.

The Weeknd revelead, on and episode of his Apple Music 1 radio show Memento Mori, that the new album is “complete.”

“I hope you had a great summer,” he said. “Some exciting features coming out in the fall before the album drops. … Some Dawn updates: Album is complete. Only thing that’s missing is a couple of characters who are key to the narrative—some people that are near and dear to me, some people that inspired my life as a child and some that inspire me now. More to come in the following months.” 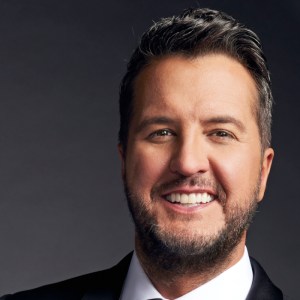 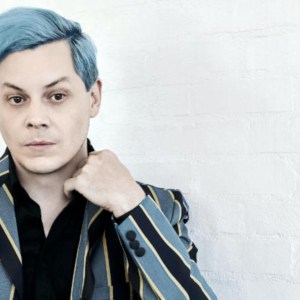