In this episode of Surviving the Music Industry, Thomas Csorba talks about permitting himself to live in rest these days and not feeling the pressure of writing the next great American songbook. Able to set back with gratitude but still feel the emotions during the release of his debut self titled album on September 25th, Thomas shares the process of working with Beau Bedford of The Texas Gentlemen, the Texas scene and how to feed the creative output.

Born and bred in Texas, Csorba has a knack of writing songs like how Walt Whitman writes poetry. Only at 23, he’s able to write with earnest intent with characters that carry strong emotions. No doubt the degree in English Literature from Baylor plays in that but his musical heroes play a big role in that as well (Townes Van Zandt, Woodie Guthrie, Tom Waits). His self-titled debut album is set to be released at the end of September and in this episode, podcast host Brandon Harrington and Csorba go through his influences and the emotions leading up to creating his music. Obviously, 2020 has its ups and downs for Csorba (he and his fiance changed and planned a different kind of wedding about 11 times now) but there’s also the emotional rollercoaster of your debut album being released and the hurdles to share with people. We go through the different “worlds” of Texas, the pressures of legacy, the songs from his debut album and songs that are so good that it’s impossible to mess up.

Listen to “Crooked Kind of Free,” a pre-released single off of Csorba’s upcoming album, below. 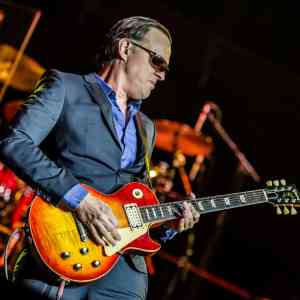 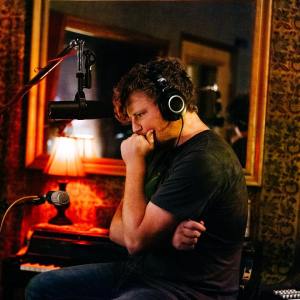