Earlier this year, Toby Kieth announced that he had been privately battling stomach cancer for six months. Now, the country singer is back with an update that teases “something good in the future.”

In a snippet from a new interview with CMT Hot 20 Countdown, Keith said, “I’m thinkin’ about getting back in fighting shape. I need a little bit of time to rest up, heal up… it’s pretty debilitating to have to go through all that. But as long as everything stays hunky dory then we’ll look at something good in the future.”

The full interview will air on Saturday, Dec. 3, at 9 a.m. ET. Watch the snippet below.

“Last fall I was diagnosed with stomach cancer,” Keith tweeted in June. “I’ve spent the last 6 months receiving chemo, radiation, and surgery. So far, so good. I need time to breathe, recover and relax. I am looking forward to spending time with my family. But I will see the fans sooner than later. I can’t wait.”

In order to undergo chemotherapy and radiation, the BMI Icon had to cancel a string of dates in North America from June to November. He did hint at the shows being rescheduled saying, “I will see the fans sooner than later.”

Despite canceling the run of dates, Keith made a surprise appearance at Jeff Ruby’s Steakhouse in Lexington, Kentucky last month. He performed a series of songs, including his hit from 2003 “I Love This Bar.” The impromptu show was his first since revealing his diagnosis.

Ruby shared a photo of the singer saying, “Grateful for my good friend Toby Keith! Rocking our Lexington stage after a year of kicking cancer’s a**!”

Keith was feted at the 2022 BMI Country Awards last month with tribute performances from Carrie Underwood and Eric Church. With the addition of his BMI Icon award, Keith joined the likes of Willie Nelson, Merle Haggard, Dolly Parton, Kris Kristofferson, Loretta Lynn, and Hank Williams Jr. who have also received the honor. 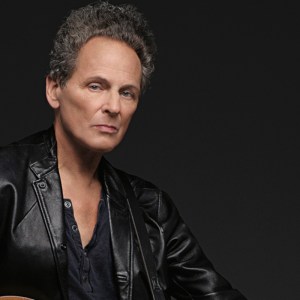 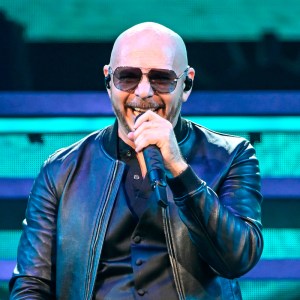