Tool’s Adam Jones is often seen performing with a sweet looking Les Paul and now guitar fans can own a spot-on limited-edition model of the guitarists’ axe of choice. Today, Gibson and the legendary guitar hero announce the introduction of the Gibson Adam Jones 1979 Les Paul Custom.

A multi-year partnership, this guitar is an aged replica version from Gibson Custom Shop Murphy Lab that exactly recreates Adam’s #1 guitar, his prized original Silverburst 1979 Gibson Les Paul. A limited offering of 79 Adam Jones 1979 Les Paul Custom replicas have been precisely aged by the expert luthiers and craftspeople of the Gibson Custom Shop Murphy Lab–led by Tom Murphy–then signed and numbered by Adam himself. An additional 179 Adam Jones Les Paul Custom replicas for 2020 feature exclusive silkscreen artwork on the back of the headstock, created by Joyce Su and Adam. The two also collaborated on the design for the custom hardshell guitar cases housing each instrument.

Utilizing his extensive experience in visual art, special effects and design, Jones was heavily involved in re-creating the new guitar, working with Gibson’s luthiers in Nashville, TN to ensure the instrument was a clone of his #1 guitar. For the world premiere of the new Gibson Custom Shop Adam Jones Les Paul Custom, a special animated short film, The Witness, was created and scored by Adam and mixed by Joe Barresi, and also features Danny Carey on percussion and Justin Chancellor on bass.

“I’m proud to finally show the world the first release in our multi-year partnership with Adam Jones,” Cesar Gueikian of Gibson Brands said. “Adam is one of the most talented and sonically innovative guitarists; I call him modern riff lord and sonic architect. His creativity and technical ability in music, visual effects, production, videography and beyond is second to none and our collaboration is a true reflection of Adam. I hope that fans fall in love with the guitars, starting with this initial release.”

Each Adam Jones 1979 Les Paul Custom replicates not only the look, but the exact feel of the neck profile down to the unique electronics of Adam’s original–like a hand-wound Seymour Duncan Distortion bridge pickup, a Dimarzio volume potentiometer, and custom capacitors. Even the diamond-shaped strap buttons seen on Adam’s original guitar were painstakingly recreated, as well as the mirror he affixed to the headstock – included with each. 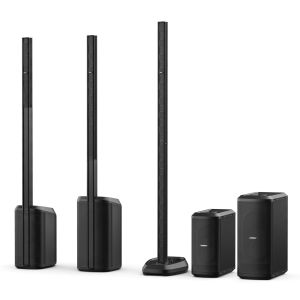 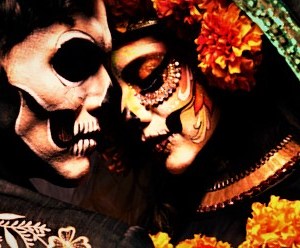