The visual of Slash playing one of his beloved Gibson guitars on stage has been a strong iconic image for the last three decades. Today, the guitarist and Gibson announce the release of the new Gibson Slash “Victoria” Les Paul Standard Goldtop. This new model adds to the growing Gibson Slash Collection of acoustic and electric guitars.

“Developing my new Collection with the new team at Gibson has been really exciting,” Slash said in announcing the new launch. “The quality and attention to detail is next level, and these guitars truly reflect what I play live and in the studio. I think guitarists will be inspired by what we’ve put together.”

The Gibson Slash Collection crosses three decades of partnership between Gibson and Slash, and in a history-making move for the brand, is the first evergreen artist collection made by Gibson. Slash and Gibson worked in close collaboration and the collection features multiple acoustic and electric guitars. The Slash Collection represents the influential Gibson guitars Slash has used throughout his career, inspiring multiple generations of players around the world.

Exclusive to the Slash Collection are Slash’s “Skully” signature drawing on the back of the headstock, Slash’s signature on the truss rod cover, a blank truss rod cover in the case, Slash’s new Ernie Ball® strings, and four Slash Jim Dunlop Tortex® picks.

Each Slash Collection Gibson J-45 Standard features a blend of traditional appointments and modern features including a custom Slash rounded C-shaped neck profile, a fatter and more modern 16” fingerboard radius and a versatile LR Baggs TM VTC pickup for natural acoustic sound. Exclusive to the Slash Collection are Slash’s “Skully” signature drawing on the back of the headstock, Slash’s signature on the truss rod cover with a blank truss rod cover in the case and four Slash Jim Dunlop Tortex® picks. The Slash Collection J-45 Standard is available in November Burst and Vermillion Burst.

“Developing Slash’s Collection with him has been an amazing experience” Cesar Gueikian of Gibson said. “The fact that Slash is intimately involved in this journey makes it special and a true representation of him and his sound. I am excited to formally announce the addition of the Victoria Goldtop to the Collection and I am looking forward to reading fan and media theories about why we chose to call it Victoria. Plus, stay tuned for more to come in the future with Slash.” 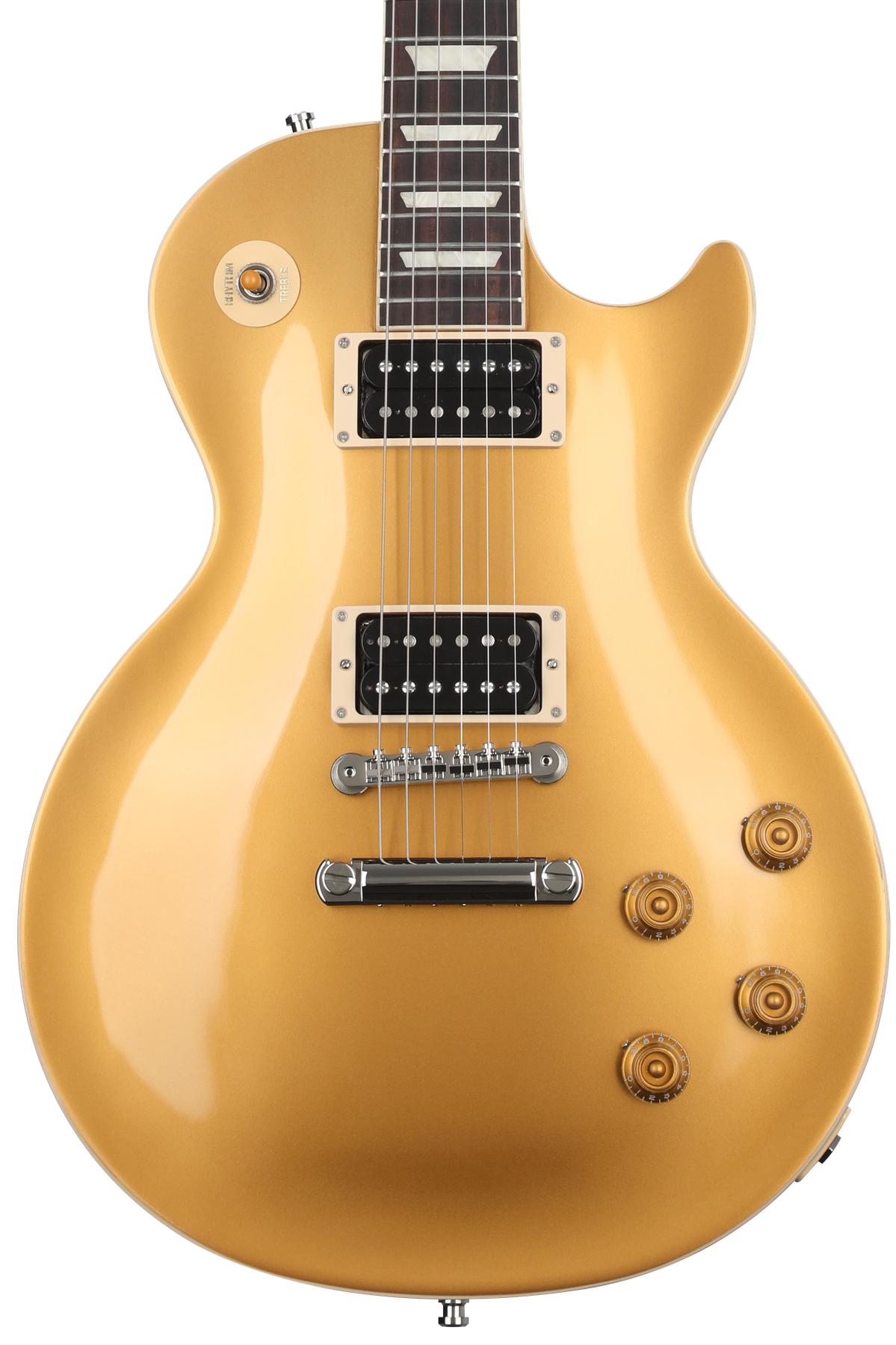 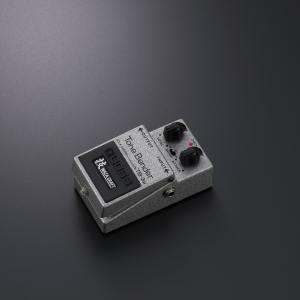 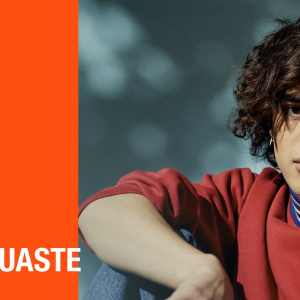