In the history of rock, few bands have garnered a legacy quite as belovedly evocative as Def Leppard. From their iconic logo to their distinctive fashion to their signature style of high-energy pop-meets-metal, the work is like a universe unto itself—when you listen to it, you’re instantly transported to the circa-1980s world of a blossoming creative movement that, to this day, remains as resonant as ever.

With complex harmonies, sensually stirring lyrics, and a canon of guitar work that truly deserves the description “badass,” the British band’s multi-decade career has produced some of the all-time classics of the Age of Rock.

Thus, American Songwriter has compiled a list of the top 10 Def Leppard songs. Following the band’s evolution throughout the ‘80s and into the ‘90s, it shows the creative prowess and inimitable skill of the band.

1. “Bringin’ on the Heartbreak” 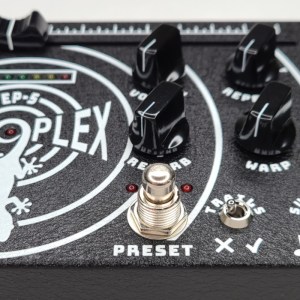