Powerhouse American Idol contestant Nicolina Bozzo secured her spot in the Top 20 of the show and it comes as no surprise. After her viral initial performance, the singer increased the intensity with her rendition of Stevie Nick’s “Edge of Seventeen.”

Tricking the audience by beginning the song as a ballad, Nicolina’s voice grew as the electric guitar rushed in. Throwing both hands in the air, she growled into the microphone to give her all to the performance.

“I always think to myself while you’re performing, ‘She’s gonna blow. In a minute, she’s gonna explode,’” said judge Lionel Richie. “You have a way of bringing the absolute peak of a song to this finale. When you do blow, oh my God. It’s amazing.”

Judge Katy Perry agreed, saying Nicolina is already a master of dynamics. The singer knows just when to hit the power and to back off.

“Nicolina, you’re a Ferrari,” judge Katy Perry said “And you can’t just hit the gas on a Ferrari. You know how to just level up every single time.”

The 18-year-old’s audition secured nearly 2 million times on YouTube, with her take of Sara Bareilles’ “She Used To Be Mine.” The audition captured the attention of some very special people. Bareilles herself took to Instagram to repost the video, impressed with the rendition.

The song holds a special place in Nicolina’s heart as it “offered [her] emotional support” and marked the beginning of her successful TikTok journey.

“This song is from Waitress, which is the first musical I had seen on Broadway (saw it when Shoshana and Jeremy Jordan were on) and I was hooked after seeing it,” she said.

“I immediately took my sisters to see the show back home when it was touring in Toronto and it had such a hold on my sisters and I. Later that same year I posted a cover on my TikTok and it got 1 million views in under a week! This song has offered me emotional support and also helped me create a following on TikTok where I was then given so many amazing opportunities!”

Watch Nicolina’s explosive performance of “Edge of Seventeen” below: 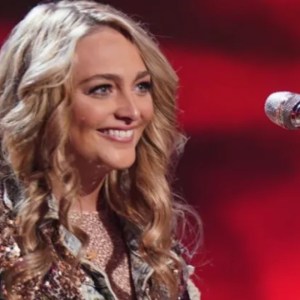 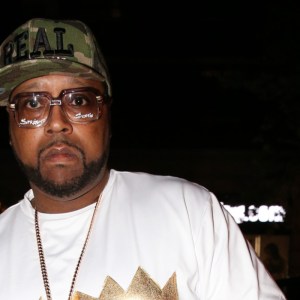