Behind the songs “Be My Baby,” “River Deep-Mountain High,” “Hanky Panky,” “Sugar Sugar” and many more

“It blew my mind,” said Brian Wilson of hearing “Be My Baby” the first time. He pulled his car over on the Pacific Coast Highway to listen. It was the song. And the sound. The song was written by husband-wife team Jeff Barry and Ellie Greenwich with Phil Spector. Jeff was our guest for a live interview, in which he discusses this and other landmark songs and records he created.

“Be My Baby” was produced by Spector. The performance is by The Ronettes, featuring the soulfully electric voice of Ronnie Spector.

Spector made the record at Gold Star studios in Hollywood, where he took a “Wagnerian approach” to recording, as he said, and built his fabled Wall of Sound. After Brian Wilson restored what he could of his blown mind on PCH, he headed to Gold Star to hear the record where it was made. He listened to it thousands of times, calling it “the greatest pop record ever made.”

“i wish I had a nickel,” Spector said, “for every joint Brian Wilson smoked listening to [‘Be My Baby’].”

“All these years later it still does it for me,” Brian Wilson told us in 2009. “There is so much love in that record, that song, that vocal; it’s a miracle.”

For writing that song alone, Jeff Barry would be beloved forever. But there were so many others. He wrote “Tell Laura I Love Her,” before teaming up with Ellie. Together they wrote “Chapel of Love,” “Da Doo Ron Ron,” “Leader of the Pack,” “Do-Wha Diddy,” “River Deep – Mountain High,” and “I Can Hear Music.”

He and Ellie also wrote “Hanky Panky,” a #1 hit for Tommy James & The Shondells.” But because they write it in 15 minutes, as discussed in our interview, he doesn’t consider it great.

He also tends to dismiss the greatness of a song he wrote with Andy Kim that was also a major hit, “Sugar Sugar.” Because it was recorded by The Archies, a cartoon group with no actual human counterparts, he discounts its value. But it’s a great song – as is “Hanky Panky” – an opinion we debate, mildy, in this interview.

He also wrote “I Honestly Love You,” a big hit for Olivia Newton John, and also the beautiful “Walking In The Sun,” recorded by Percy Sledge and many others, and which,as discussed, is a song only he could have written.

This was our second episode of Songwriters On Songwriting Live, produced by Rob Seals, director of The Songwriting School of Los Angeles, and filmed before a live audience in their studio. Rob Seals invited several of his favorite vocalists to perform some of Jeff’s songs, which ends this show. 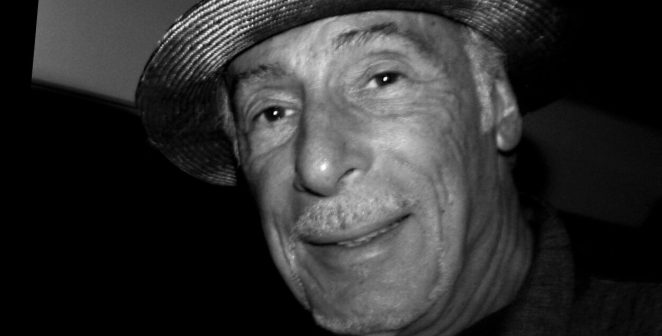 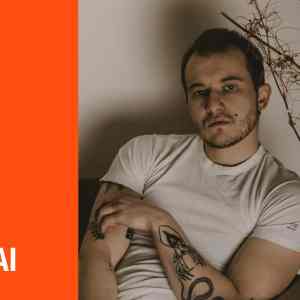 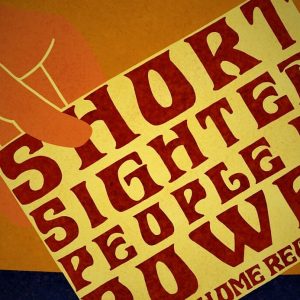