After releasing two albums of French-influenced chamber pop, Clare & the Reasons pulled up stakes and headed to Berlin, where they spent the better part of a year creating KR-51. Named after the vintage moped they bought during their stay overseas, KR-51 is a sad, swooning album, with songs that sound like the soundtrack from a foreign film noire.

“Bass Face” is the exception. Here, the band experiments with electronic loops and noisy guitar tones, winding up with a song that owes more to club music than pop.

“This song was inspired by a conversation we had with a bass player in Berlin,” says singer Clare Manchon. “He claimed that he made no face when he played the bass. “IMPOSSIBLE!” we thought, and Olivier Bob and I sat down and wrote this number. It was great fun recording it and experimenting with the delays on the drums. We also use that same technique live and it makes us move.”

In the music video, which was shot on location with 35 mm Kodak film, a bug-faced man shuffles around the city with a briefcase and top hat. Creepy or funny? You decide. 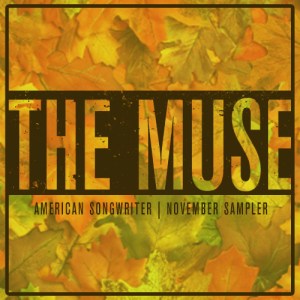