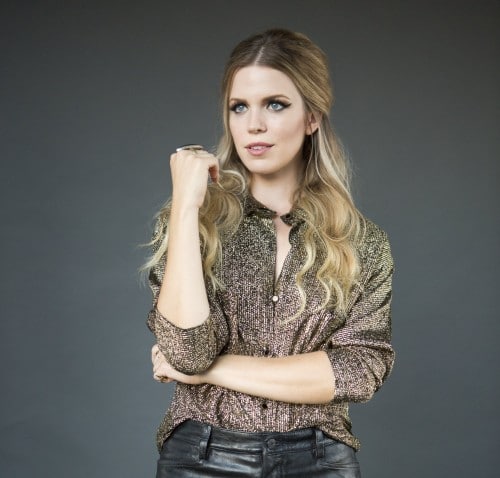 Kristen Diable has been a critical darling for some time now, performing at major festivals like Austin City Limits and earning praise for her brand of bluesy Americana. Now she’s getting ready to release her newest album Create Your Own Mythology, a collection of songs produced by Dave Cobb, who also helmed critically acclaimed albums for Jason Isbell (Southeastern) and Sturgill Simpson (Metamodern Sounds in Country Music). We’re happy to premiere the third part of Diable’s album preview video, which gives both a glimpse into what listeners can expect from the album as well as into how Diable wrote the tunes. “It’s about finding freedom,” she explains of the album’s title. “It comes from the inside out, not the outside in.”

Create Your Own Mythology releases via Speakeasy Records/Thirty Tigers on February 24. 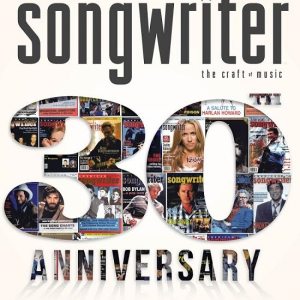 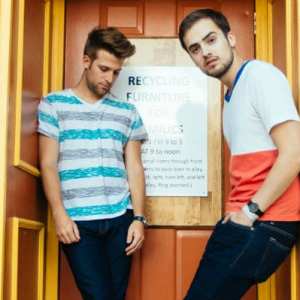