For her string of hometown shows at Los Angeles’ Kia Forum, Billie Eilish has been bringing out a number of special guests, including Phoebe Bridgers and Dave Grohl. For the final show, of her three-show run, the “Happier Than Ever” singer brought out Childish Gambino to perform his hit “Redbone.”

Like Eilish’s performances with Bridgers and Grohl, the “Redbone” cover saw the 2016 hit get a slightly stripped-down interpretation. It was the first time the rapper performed live since August 2019. Check out the duet below.

The show took place two days before Eilish’s birthday (Dec. 18) but she decided to start the celebrations early. Prior to performing “Redbone,” Eilish’s family came on stage to perform “Happy Birthday” to the soon-to-be 21-year-old. She also performed “When I Was Older” for the first time on the tour as a nod to her birthday.

Elsewhere in the night, Khalid came out for his and Eilish’s collaboration “Lovely” and his own hit “Location.”

The shows at the Forum rounded out Eilish’s 2022. In 2023, she will head out on a South American and Mexican tour and is slated to appear at several festivals in the summer, including Montreal’s Osheaga and Reading and Leeds in the U.K.

Eilish recently revealed that she had begun working on a new album with her brother and frequent collaborator Finneas. She told Vanity Fair, “We see each other all the time, and also now, we’re starting to make music again. We just started the process of making an album, which is really exciting. Now we have specific days where we see each other, which is really nice because, you know, you get caught up in life. I’m hanging out with my brother a lot, actually. It’s my buddy!” 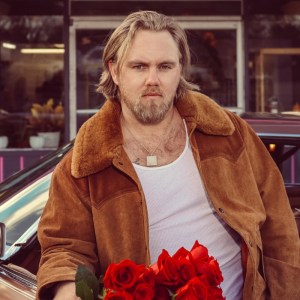 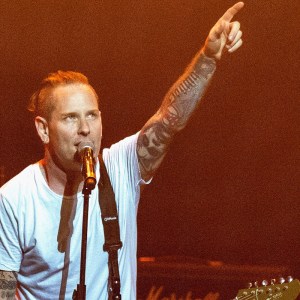