With Christmas quickly approaching, Carly Pearce got into the holiday spirit with an appearance on CBS This Morning.

The “Never Wanted to Be That Girl” singer stopped by the show, hosted by Gayle King, Tony Dokoupil, and Nate Burleson, to talk about Christmas and the incredible year she has been experiencing.

2021 has seen Pearce win the CMA Award for Female Vocalist of the Year, win 2 ACM Awards for Single of the Year for ‘I Hope You’re Happy Now’ with Lee Brice as well as Music Event of the Year for the same song, the release of her third studio album 29: Written in Stone and she was invited by Dolly Parton to become a member of The Grand Ole Opry (not in that order).

“Even just hearing all those things in real-time, it’s just the most mind-blowing year I’ve ever had in my entire life. I’m the happiest now,” Pearce told host Gayle King.

But it wasn’t long before that that Pearce experienced a low point in her life with the divorce from her ex-husband Michael Ray in 2020 after eight months of marriage.

“I turned to writing music in a time when I didn’t know what else to do and country music has always been the thing that made me feel the most understood. And during that time in my life I wrote this album in real-time and it’s the album that had really made people see me as a human being and see that we all go through things,” she said about her album, 29: Written in Stone. “Not just because I have a pretty dress on do I not go through things.”

With all that behind her, Pearce is looking ahead to the holidays and performing her favorite Christmas song, as well as her grandparent’s favorite, “O Holy Night.”

“I felt so many people just wrap their arms around me in a time when I thought I might break. But especially on Christmas Eve, I’m reminded of my faith and the unwavering support my grandparents had in me. I know they are rejoicing and looking down feeling proud,” shared Pearce.

Check out the interview and Pearce’s performance of “O Holy Night.” 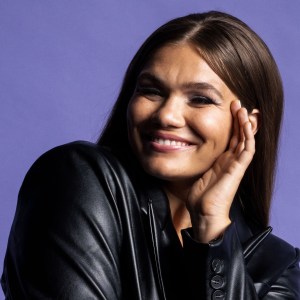 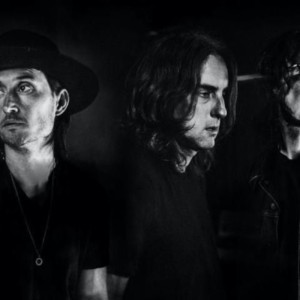