For those who don’t know, Paul McCartney has 3.7 million Instagram followers. Not bad, right?

And on Saturday (January 1) each and every one of them got a treat that morning when the famed former Beatle shared some videos of himself playing around with Instagram stories and funny filters.

Check it out below and, as you watch, think to yourself: how would I have described this to myself at the turn of the millennium? Sigh… what is the future?

For McCartney, after all, 2021 was a banner year. So, there’s of course a lot to celebrate at the turn of the new calendar.

McCartney sold one of his basses and broke a sales record at auction. And all the money went to charity.

He likened The Rolling Stones to a blues cover band and even got Robert Plant to weigh in about the idea. This, of course, got every fan of classic rock to weigh in somewhere.

The new epic docu-series, The Beatles: Get Back, premiered over Thanksgiving weekend and it became a global topic of conversation. American Songwriter recapped all three episodes too. It was directed by the Oscar-winning Peter Jackson and released by Disney+ and viewed by tens of millions.

The Beatles, due to the series, got back (get it?) into the U.K. Top 40 again, too. Fans flocked to retailers to remember the sounds and feelings.

And McCartney released a new book that told many inside stories and revealed the meanings and inspirations behind his most famous lyrics.

What a year! No wonder he felt so compelled to look like a German Heavy Metal frontwoman and talk in a high-pitched silly voice. There are no limits to what the man can do!.

And as for 2022? Maybe McCartney will get more followers, do more videos and become world famous for his impressions. 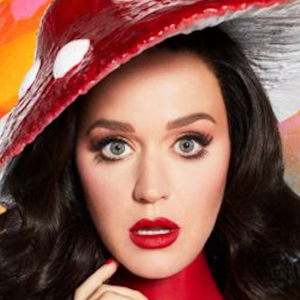 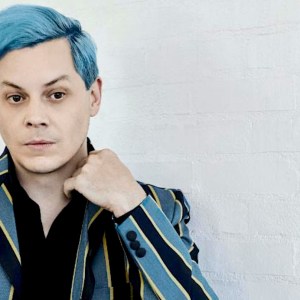