Radiohead drummer, Philip Selway, is set to release his own solo album, Strange Dance, on February 24. It will be his third solo album.

Speaking to Spin about the forthcoming LP, Selway said he and the band have some plans in the works for later this year, too.

While the interview touched on several topics, including the likelihood of a Hail to the Thief reissue to commemorate the album’s upcoming 20th anniversary (it was released in 2003), Selway also talked about Radiohead coming back together to see what’s what and maybe make some new songs.

Spin asked Selway if “there are any rumblings of a Hail to the Thief box set, given the 20th anniversary in 2023?”

“Ummm… We’ve been very focused on the whole Kid A/Amnesiac thing, and I think that’s coming to its natural conclusion, going back through the reissue and [creating] the game scenario around that,” Selway responded. “We’re going to get together at the start of [2023], and I’m sure we’re going to start looking at other ideas for what comes next. Hail to the Thief—it’s a long time since that record, isn’t it?”

Get together??? That sound you hear is Radiohead fans rejoicing.

According to Selway, the band hasn’t broken up. He told the outlet, “As far as I know, we’re still a band. If anybody knows any different, I’d be very interested.” 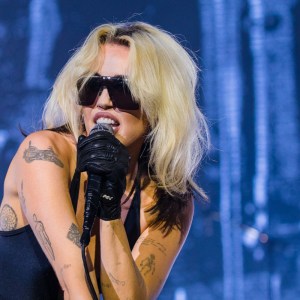 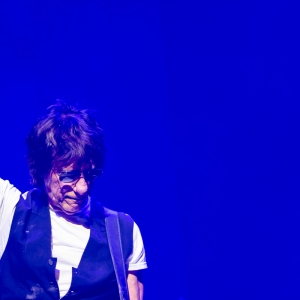