Mashable has premiered the restored version of The Beatles‘ promotional video for Sgt. Pepper’s Lonely Hearts Club Band‘s closing track “A Day in the Life.”

The five-minute clip features psychedelically-spliced footage of the song’s recording in January and February 1967 with a full orchestra. The Rolling Stones’ Mick Jagger and Keith Richards also make brief appearances in the video.

The restored film is  a part of the deluxe reissue of the 2000 compilation 1, which includes all of the Fab Four’s U.S. and U.K. number one singles. Along with the original CD, the collection includes 50 promotional videos, some of which have never been released. This expanded edition, entitled 1+, will be released on Nov. 6.

Watch the restored video for The Beatles’ “A Day in the Life” below: 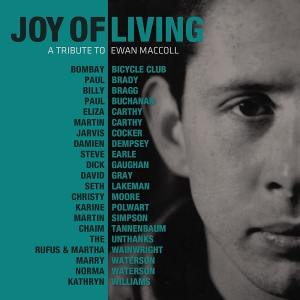 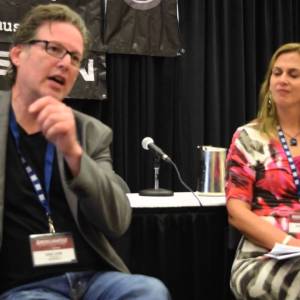