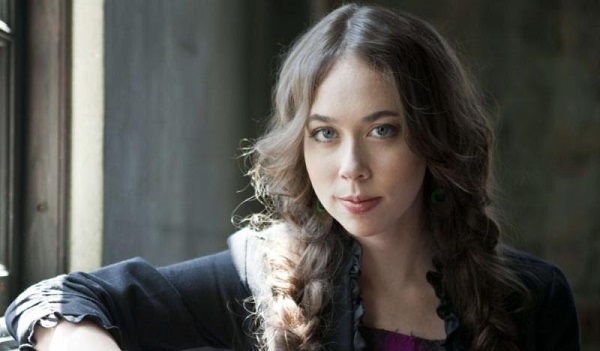 Acoustic Café’s show for the week of May 5 will feature the recordings of The Subway Sessions, a joint project between Acoustic Café and SongCraft Presents at SXSW. In five days, several great acts wrote and performed songs on the spot in the studio.  Participating bands included Elizabeth & The Catapult, A.J. Croce, Turin Brakes, Matt the Electrician, Blackie & the Rodeo Kings, Tim Easton and Butter The Children. Click here to watch. 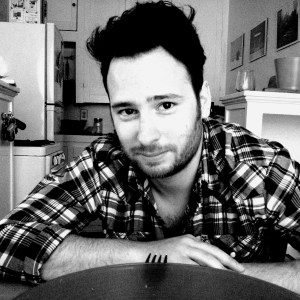 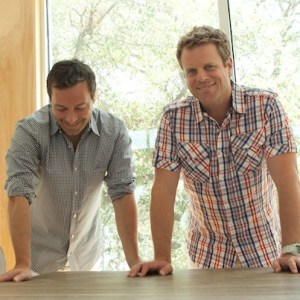