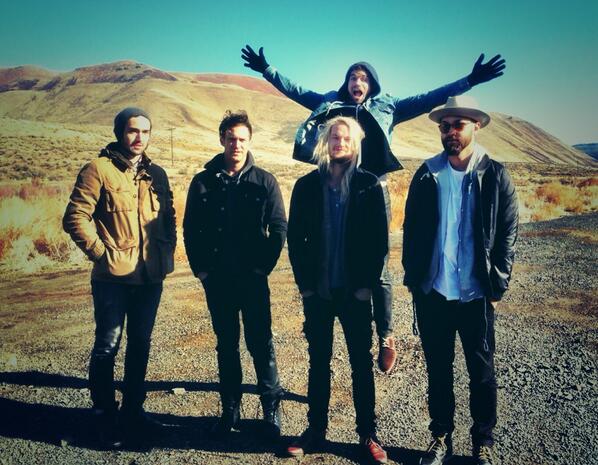 Now in its 20th year and approaching its 1,000th show next week, Acoustic Café features performances and interviews with our favorite songwriters from all over the globe.

This week, host Rob Reinhart delivers his SXSW preview, looking at just a few of the 1,800 performers who’ll be in attendance in Austin from March 10-16. The show will dig into its vast archive for in-studio performances from Bruce Robison & Kelly Willis, Billy Joe Shaver, Allen Stone, Suzanne Vega, and many more.

This week’s in-studio guest is L.A. band Grizfolk, who will be performing a few songs from their debut EP From The Spark. See photos from the studio performance here.

Also, next week at SXSW, Acoustic Café and SongCraft Presents will bring listeners “The Subway Sessions,” where Rob Reinhart will spend time with several artists as they create new songs on the spot. Artists include Sage Francis, Blackie & The Rodeo Kings, Matt The Electrician and more. And stay tuned for more SXSW announcements during the 1,000th show before Acoustic Café heads to Austin. 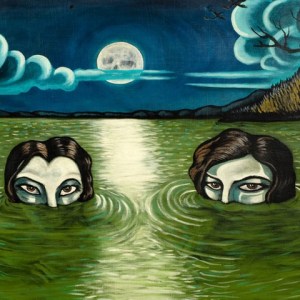