If Whitacre didn’t add new single “Here, Again” to their upcoming debut Seasons (pre-sale), the entire album would have been too happy-go-lucky. To break some of that levity—a mergence of folk, rock, and Americana—the mountain rockers plugged in a track about hopelessness and slipping back into old patterns that hold us back.

Produced by Joe Richmond and recorded at Denver’s Third & James Studios. Seasons is a metaphor for the different phases of life we all go through, says the band, and the lessons learned from each one.

Still moving through its own seasons of growth, Whitacre is a fairly young unit. Initially formed in 2017 after singer and guitarist Paul Whitacre, who was already making music under his given name, made the big move from Indianapolis to Denver and connected with banjo player Chase Perry and drummer Mark Cunningham. The three-piece released its first EP, Within The Mountains’ Shadows in 2018. (Whitacre’s current lineup includes bassist Joe Fishel.)

“Here, Again,” takes things slow, allowing the lyrics speak matter of factly in How did I find myself here again?/ I’m half past the lowest I’ve been. “Writing Here, Again forced us to push the fear of being judged aside,” the band tells American Songwriter. “Although sharing the inspiration behind the song doesn’t always land well—especially with our friends and families—we’re proud to have written a song that addresses our demons face to face.”

Visually, the video, directed by Toshi Jamang, shows the internal struggle of someone trying to escape their demons, so to speak, and break free from what’s keeping them contained.

“Here, Again” also puts on full display the struggles Whitacre faces as individuals and as a band, saying “The video highlights the darkest aspects of our struggles in hopes of giving others confidence to bring their fears and challenges to light.” 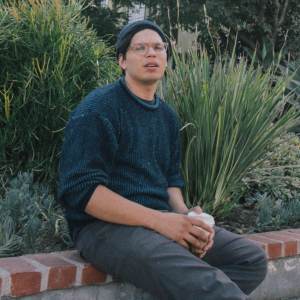 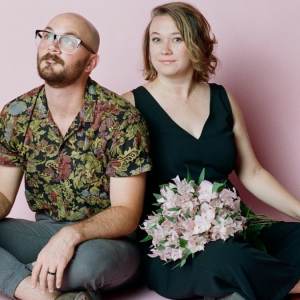