The lineup for the 2011 Solid Sound Festival has been solidified. Curated by Wilco, the alt-country band will also headline on Friday, June 24 and Saturday, June 25. Also performing are Levon Helm, Thurston Moore of Sonic Youth, Glenn Kotche, Syl Johnson, Dave Douglas, the Handsome Family, Here We Go Magic, Sarah Lee Guthrie and Johnny Irion, and more. Moore will also play a set with Pillow Wand, his collaboration with Nels Cline.

The event will take place from June 24-26 at the Massachusetts Museum of Contemporary Art, which will be open to festival goers throughout the weekend. Tickets are available from solidsoundfestival.com. 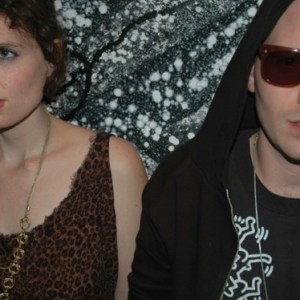 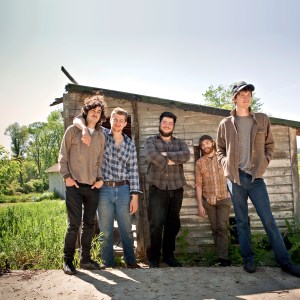