The Toronto band was introduced to the choir while spending time in Southern California on a writing trip in 2019 and became incredibly moved by the members and their stories. Wild Rivers previously announced plans to donate $1 from each ticket sold to their now rescheduled tour to the organization. While tour plans were postponed due to the global pandemic, the band wanted to help raise awareness for the choir and their mission with the release of this uplifting video that was filmed just prior to Covid-19 hitting North America.

In the midst of all of this, Voices of Our City Choir caught the attention of the world’s biggest stage – America’s Got Talent. They auditioned and were featured in the season premiere, where they received the coveted Golden Buzzer from host Terry Crews.

Of the filming day, Wild Rivers says, “It was a special experience singing with the Voices of Our City Choir. They exude positivity in the face of difficult circumstances, and it’s impossible not to be inspired by each and every one of them. Getting to know the choir and singing with them reminded us of the universal power of music. The first time we performed the song, and when the choir started to sing, everyone in the room instantly got chills. It was one of the coolest band experiences we’ve had to date. We’re honored that they wanted to sing our song and are beyond thankful that we are able to help support their extraordinary efforts among the homeless community.”

John Brady, choir member & Advocacy & Outreach Director, adds, “When Wild Rivers reached out to the choir about performing in their video, we were all extremely excited to be a part of it.  When the band arrived for rehearsals, their love and compassion for our members and our mission was self-evident. By the time we were on set I felt we weren’t just backup singers, we were part of the band and the message of ‘Thinking ‘Bout Love.’ Watching the video today still brings tears to my eyes.”

“Thinking ‘Bout Love” is featured on Wild Rivers’ recently released EP Songs To Break Up To, comprised of tracks that transpose personal experiences into relatable anthems woven from strands of folk, indie, rock, pop, country and beyond. It was named one of American Songwriter’s “Best Albums Of 2020 So Far.”

For the recording of Songs To Break Up To, Wild Rivers retreated to Nashville in late 2019, where they worked with producer Skylar Wilson (Rayland Baxter; Justin Townes Earle; Joshua Hedley) to expand their sonic palette by further incorporating synths, guitar effects, gang vocals, and choral harmonies. The theme of the EP was inspired by co-lead vocalist/guitarist Khalid Yassein facing the dissolution of a long-term relationship in 2018.

Rounded out by co-vocalist/bassist Devan Glover, guitarist/bassist Andrew Oliver and drummer Julien Laferrière, Wild Rivers first caught attention with their 2016 self-titled debut, followed by their acclaimed 2018 EP Eighty-Eight, which received praise from the likes of Rolling Stone Country, Earmilk and No Depression, and saw the band surpass 100 million combined streams on Spotify alone. Having supported artists like The Paper Kites, Donovan Woods, Jake Bugg and Alvvays, Wild Rivers has built a dedicated live following thanks to their charismatic stage presence as evidenced by sold-out headline shows across North America, including major cities like New York, Denver, Chicago, Atlanta, Toronto and more.

Wild Rivers was also featured recently in the American Songwriter print edition. You can check out that interview here. If you dig their tunes, consider making a purchase. 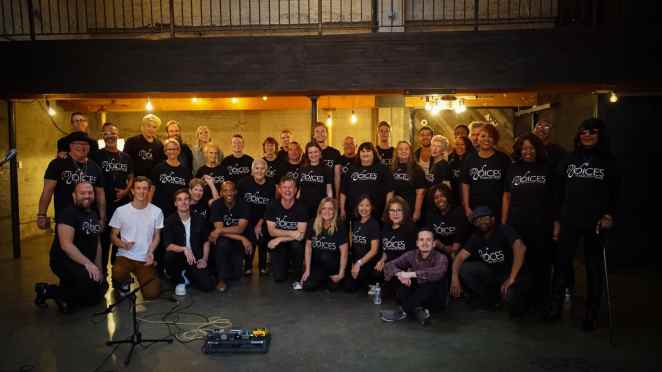 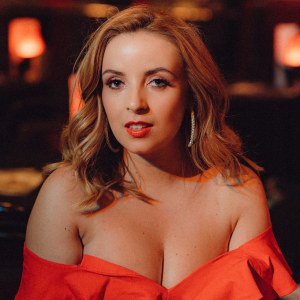 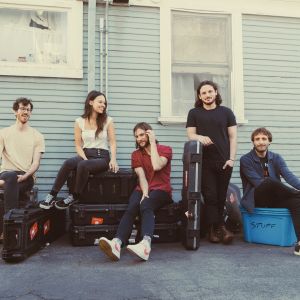