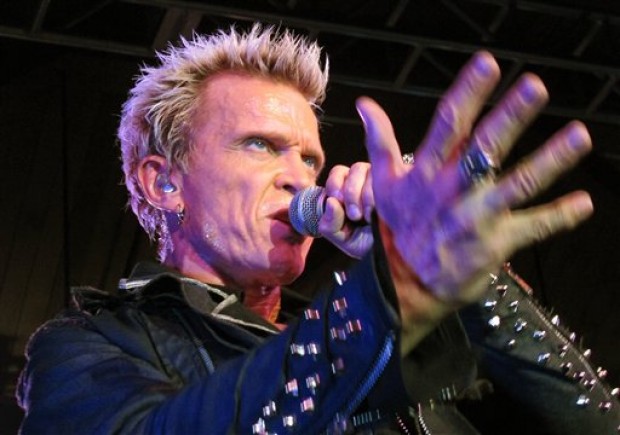 Get excited, because Bonnaroo Music and Arts Festival is just a few weeks away.

A few weeks ago American Songwriter sat in on a conference call with Father John Misty and Cole Smith of Diiv.

This week festival co-founder Rick Farman, Billy Idol, and comedian Bob Saget were on the line.

Saget was first up, and talked about how excited he was to finally play the festival.

“Lewis Black has kept asking me to play Bonnaroo for year after year,” Saget said. “I’m a music nut and so is he.”

Despite having two shows, Saget said he hopes to catch Paul McCartney and Tom Petty. “But I don’t know if that’s happening,” he said.

Saget said his set would probably consist of his last two specials, but that he can’t wait to feel out the festival crowd.

“There won’t be any synthesizer screens coming on as I tell kids what they should and shouldn’t do, and don’t drink beer at the sock hop or whatever the hell I did on Full House,” he said. 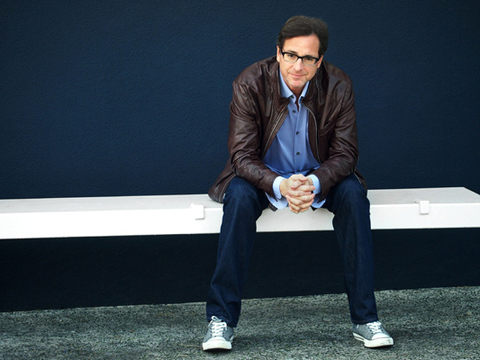 Farman was next on the line, and talked about why Bonnaroo hasn’t, and probably won’t, expand into a two weekend festival like Coachella.

“[The] nature of everybody camping at Bonnaroo and sort of logistics of that in such make it that it would be unlikely that we would ever look to do that,” Farman said.

Farman said that the Bonnaroo organizers still spend a lot of time visiting other music festivals for ideas, and credited Lowlands festival in Holland with inspiring Bonnaroo’s comedy tent.

“We’ve put a lot of energy and effort into sort of making that a much more comfortable experience both for the performers and, you know, for the audience,” Farman said. “I mean when you really  look at what we do there with comedy it’s really you know, one of the biggest comedy events in the country. You know, we usually put close to 30,000 people through the comedy tent during a Bonnaroo weekend. So you can compare that on a numbers basis to really any large comedy festival that’s out there it’s in the top few.”

The Top Ten Bands To See At Bonnaroo

Billy Idol closed out the conference, and promised to bring a party atmosphere to his set. “It’s around midnight and I know Bonnaroo’s famous for partying,” Idol said. “In fact, I usually go on stage pretty straight these days, but I’m hoping to get the biggest contact high of all time.”

Besides delivering all of his solo hits, Idol said he would also dust off a few songs from his old band Generation X.

“Generation X, we were a great band really – there were some great songs there,” Idol said. “And to there again, the band I’ve got today can execute those songs almost better than the original group.”
Idol also mentioned two or three new songs the band has been playing on tour that he might slip into the set.

“But of course we balance those off against the lot of the sort of fun Idol songs that people know,” he said.

Idol said he’s been gradually putting together material for a new record, and working on his autobiography.

“That all may well come out next year,” he said.

Idol also promised to make it out to Tennessee more often.

“This is the first time I’ve played in a very big festival in Tennessee, so it’s very exciting,” he said. “And just all the multimedia that’s going on at this festival. The fact that you can be watching comedians or movies or rock bands or I don’t be dancing in a silent disco with headphones on looking like everybody’s crazy. I don’t know. It sounds like it’s really a lot of fun. It sounds like a lot of people are going to have one hell of a time though. So it’s fun for me to come to these places and be invited as a guest then get to see all of this action going on and get paid. Incredible.”

Idol said he’s also excited to see how the Bonnaroo crowd reacts to his music.

“They throw things at me I understand,“ he said. “But if they come up there and they want to fuck me to death I understand that as well.” 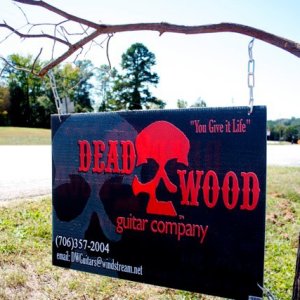 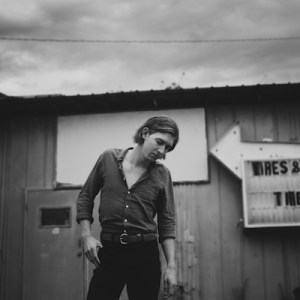