In yet another surprise, in a string of many for her, at the MTV Video Music Awards, Madonna made an appearance at this year’s affair—the awards show’s 40th anniversary —sporting one of her classic outfits from a past VMA performance.

Opening this year’s MTV VMA’s, the 63-year-old Queen of Pop sashayed out on stage in a black trench coat over a black leather bodysuit and matching top hat.

Then, when she turned to walk off, Madonna made quite an exit, bringing twitter aflame with her perfect posterior.

In 1984, Madonna received much attention for her appearance at the VMAs, wearing a wedding dress and white gloves and appearing in a wedding cake before writhing on the floor. In other years, Madonna has appeared in more suggestive outfits, she’s made out with pop star, Britney Spears, and been on stage marrying couples with Macklemore & Ryan Lewis.

Of course, never one to miss an opportunity, Madonna, who boasts 20 Video Music Awards to date and who was later was seen in a veil during an after-party, also unveiled the trailer for her new concert film, Madame X, which will be available on Paramount+ on October 8. See the trailer here: 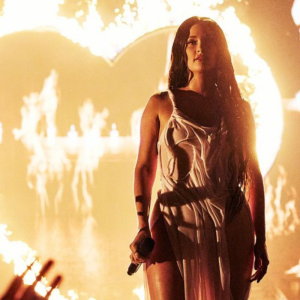 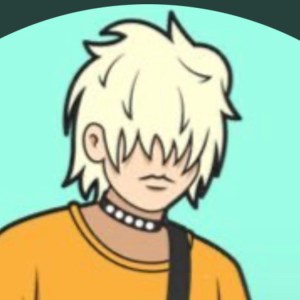