Posting a series of photos of the two together on Instagram since October 2020, Alice in Chains guitarist Jerry Cantrell continues to tease a collaborative project with Guns N’ Roses bassist Duff McKagan. In his most recent post, Cantrell shared a photo of him, McKagan and former Dillinger Escape Plan frontman Greg Puciato and drummer Gil Sharone performing together.

“Here’s a couple better pics than the ones leaked yesterday—may be time to upgrade that phone?” said Cantrell in the post.

The “leaked” photos, uploaded on June 28 by an Instagram account unrelated to Cantrell, reportedly showed a collection of photos from a Los Angeles video shoot for a new single off Jerry’s upcoming solo album.

Bobby London, a friend of Cantrell’s said the photos from the video shoot were never intended to be shared. “The scumbag who did this is no friend or confidante of Jerry Cantrell,” he wrote. “Lord knows what the small minded motive was for taking from Jerry his ability to disseminate imagery and information that is private to him from his own discretion.”

Cantrell, who returned to his solo work after touring around the Alice in Chains 2018 release Rainier Fog, finished recording his third solo album in March—his first since Degradation Trip with Metallica bassist Robert Trujillo and Faith No More drummer Mike Bordin in 2002—also shared a recent photo with Puciato and artist Jesse Draxler at the Foo Fighters’ Studio 606 in June.

In October 2020, Cantrell first posted a video of himself performing “Satisfied Mind,” written by Joe “Red Hayes and Jack Rhodes, with McKagan as a special birthday wish for Jimmy Carter, who turned 96. In the video, the duo wanted to thank the former president who fought for more arts in schools, which they both benefited from in their youth. 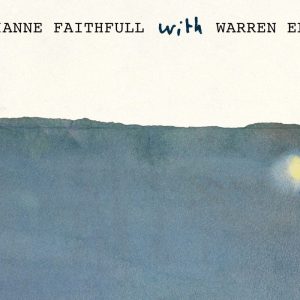 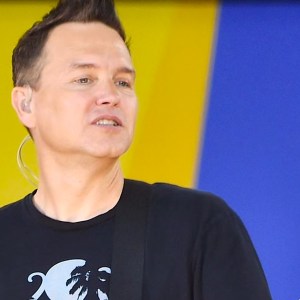