Alicia Keys, one of the most adored singer/songwriters of recent decades, has announced the release date for her highly-anticipated eighth studio album. The forthcoming record, titled Keys, will be released in its entirety on December 10. Keys also revealed that this record will be a double record featuring two versions of each song.

The artist explained her decision for the different editions on her TikTok account. Side A of the record has been dubbed the “Original” version that features “laidback piano vibes.” Side B, or the “Unlocked” version, guarantees “upbeat, drums, level up vibes.”

“I describe it like a Saturday and a Sunday,” Keys said in a statement to Entertainment Weekly. “One [side], you rock Saturday, and one you rock on Sunday and it’s a beautiful thing. It’s an incredible experience.”

“The Originals come from that classic side of me! It’s that AK that we WANT!! A homecoming,” the singer explained on her Instagram. “The Unlocked side, I wanted to sample The Originals to create a whole other sonic experience. So, [producer Mike WiLL Made-It] and I connected and made magic. Together, they are a fusion of the worlds within me with the #KEYS as the main ingredient.”

To emphasize the craft of both versions, on October 28, Keys dropped two visualizers for “Best Of Me.” You can watch both, below. 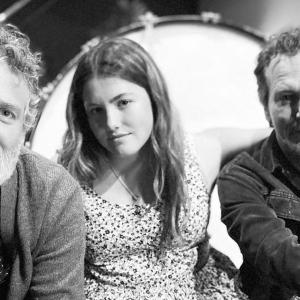 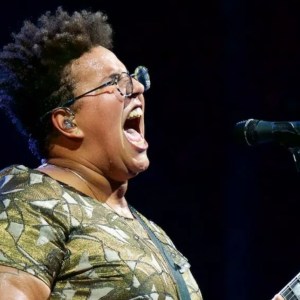