Anderson East has announced the release of his sophomore album, Encore, along with extensive new tour dates.

Encore is slated for release January 12 via Low Country Sound/Elektra Records. The album was produced by Dave Cobb and recorded in Nashville’s historic RCA Studio.

Encore boasts an impressive list of all-star songwriters, including Chris Stapleton, Ed Sheeran, Willie Nelson, Natalie Hemby and more. The record is predicted to be a stellar follow-up to his popular breakout album, Delilah.

“All On My Mind,” the album’s first single, was debuted on Jimmy Kimmel Live! earlier this year and has clinched East many other TV appearances, including a cameo on The Ellen Degeneres Show on Friday.

The Encore World Tour 2018 will be East’s largest headline tour to date and tickets go on sale Thursday, October 12, at 10:00 a.m.

Watch the music video for “All On My Mind” here. 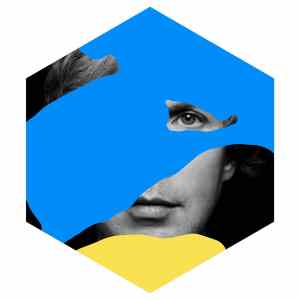 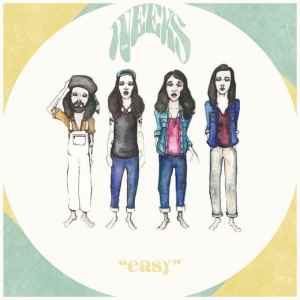