Songs can often feel as gifts dropped from heaven. Aria Pullman-Ostrander, known onstage as simply AO, feels that notion on a deeply personal level. With her new song called “Fall On Me,” premiering today on American Songwriter, she teams up with husband and musician Joshua Ostrander (known professionally as Mondo Cozmo).

Joshua Tree their artistic backdrop, the pair set about writing a new song while Mondo Cozmo put the finishing touches on his 2017 album, Plastic Soul. “Fall On Me” is a blissfully acoustic ballad about two lovers coming together to bear each other’s weight. In a gentle give and take, they hide away from the world and all the turmoil for a moment of intimacy. “When everything’s heavy, and no one stays the same / Yeah, it cuts like a knife / It’s all I can take,” sings Aria.

“We wrote it in one night, and the lyrics came even faster. It’s funny how that happens sometimes,” said AO of the song. “Beautiful symmetry and the stars align. We tried to give it a very vintage feel by recording it live. It very much reminds me of the Stevie Nicks and Don Henley tune ‘Leather and Lace,’ which makes me super proud because I am a huge Stevie fan.”

AO truly shines on the tender ballad, and Mondo Cozmo is an apt backing vocalist – his earthy charm an appropriate counterbalance to AO’s more angelic offering. “I am honored to be apart of this song. AO is a magical being that has helped me write and record so many of my songs,” said Mondo Cozmo. “She is a secret weapon and master of melody.”

Listen to “Fall on Me” below: 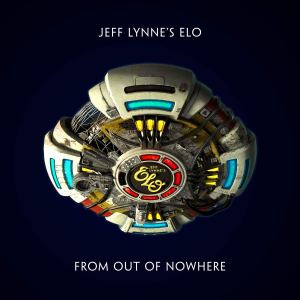 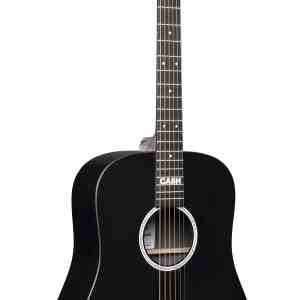