On Wednesday (November 24), The Washington Post released a detailed story and video about the fatal Astroworld concert in Houston, Texas.

Earlier this month, during a performance by rapper Travis Scott, ten people died and dozens were injured when the crowd of 50,000 began pushing forward, crushing several people in its path.

On Wednesday, The Washington Post tweeted a video about their findings, saying, “At least seven of the 10 dead after the Astroworld Festival were clustered in a small area enclosed on three sides by metal barriers that became dangerously crowded, according to a Washington Post investigation“

“On the evening of November 5th,” the video’s narrator begins, “tens of thousands of people in NRG Park in Houston waited in anticipation for rapper Travis Scott’s performance.

“But revelry quickly turned to tragedy. 10 people died and dozens were injured. To illuminate what happened amid the crowd, The Washington Post gathered dozens of videos from that night and examined them to determine when and where each was taken.

“We interviewed witnesses. And we had experts analyze the movements of the crowd and its density in key areas. The Post’s investigation found that at least seven of those who later died were located in one area of the audience.”

Three of the victims can be seen on video unconscious just 16 minutes into the show that went on for over an hour. According to crowd analysis done by the Post, the same section had pockets of high-density minutes into the show, which increased the risk of the dangerous crowd collapse.

Check out the full video below, and read the full story here.

After the tragic events at the festival, Scott tweeted his grief, saying, “I’m absolutely devastated by what took place last night. My prayers go out to the families and all those impacted by what happened at Astroworld Festival.

“Houston PD has my total support as they continue to look into the tragic loss of life.

“I am committed to working together with the Houston community to heal and support the families in need. Thank you to Houston PD, Fire Department and NRG Park for their immediate response and support.

Others like Drake and rapper Roddy Ricch have also made statements in the wake of the events. 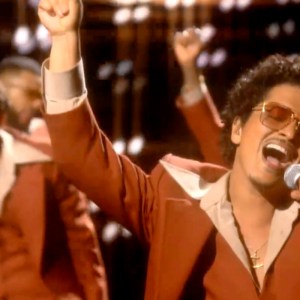 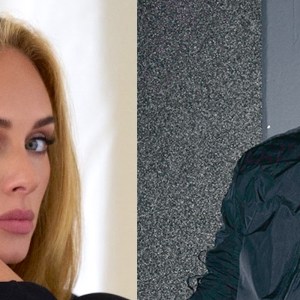