During an recent interview on CBC Radio in Canada, Adele said that she and Drake are a “dying breed” in the music industry.

Promoting the recent release of her fourth album, 30, Adele claimed that the two artists, who are good friends, are a dying breed of artists who came out before the streaming state of music distribution and have “a rarified place in culture.”

“We are a dying breed,” said Adele. “There was like 10 of us. You know, I don’t think there’ll ever be that many of us again at the top doing it the way we were doing it. We came out before streaming. We came out before all the social media frenzies of like, ‘You’ve got five seconds to entertain, otherwise, get out’. We existed in the old school-ness of the industry that we grew up watching and aspiring to [be part of].”

Prior to the release of 30, Adele consulted Drake and played the album for him. “I was like, ‘Do you think this is like what people want, or not want?’” shared Adele, “And he said, ‘Absolutely.’”

Drake later posted his support for the singer on Twitter. “One of my best friends in the world just dropped a single,” when Adele dropped the single “Easy on Me,” prior to the album release on Nov. 19. 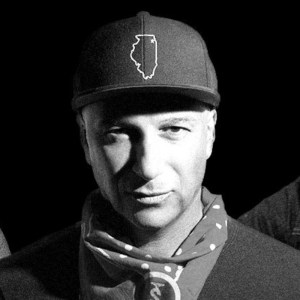