As tour announcements are being set, rock band Beartooth—comprised of Caleb Shomo (vocals), Zach Huston (guitars), Will Deely (guitars), Oshie Bichar (bass) and Connor Denis (drums)—have put theirs in motion by announcing dates for their upcoming 2021 The Below Tour, featuring Wage War and Dragged Under.

“Everyone has been waiting for so long to get back on tour—fans, bands, crews, the list goes on,” says singer Caleb Shomo. “It’s been a brutal year, to say the least. But there’s finally some hope for rock on the horizon. I truly can’t put into words how excited I am to get back out there and give all I have every night. This will be one of the most intense and emotional tours of my life and I can’t wait to experience it with all of you.”

The 31-city tour kicks off on August 14 in Las Vegas, making stops in San Diego, Minneapolis, Denver, Dallas, New York, Baltimore and Chicago, before wrapping up in Grand Rapids, Michigan on September 25.

In addition, Beartooth will drop their fourth studio album, Below, on June 25, which features previously released singles, “Devastation,” “The Past Is Dead” and “Hell Of It.

Tickets for the tour go on sale to the general public on Friday, May 7 at 10 a.m. local time. Get tickets here or here. 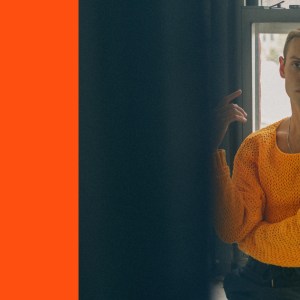 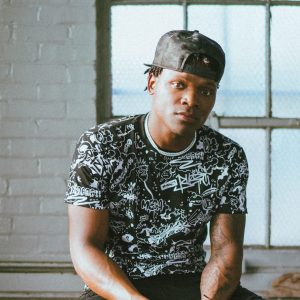