While country duo Brooks & Dunn have scored 20 No. 1 hits over the last three decades, “Red Dirt Road” tells the story of where it all began. Kix Brooks and Ronnie Dunn wrote the song together, encapsulating comfort tinged with regret when coming home after a long time away. The lyrics are achingly nostalgic, recalling fond memories from growing up on a literal red dirt road.

Brooks & Dunn released “Red Dirt Road” in 2003 on an album of the same name. They were struck with the inspiration for the song while they were on tour together in 2002. After finishing a show, the duo was sitting on the tour bus when Dunn began playing around with the lyrics for the chorus. He fondly recalled memories of his childhood and family back in Arkansas.

“It led from Rural Route Three which was East Main highway out of El Dorado down to my cousin’s farm,” Dunn said in an interview. “It was about four miles long, but there were only two houses along the way… But we grew up on that road. That was where it all went down.”

Dunn told Brooks all about his upbringing, from evangelists who visited his church to sneaking beers with his friends. The chorus was finished before the tour bus even took off.

Brooks took the idea for the song and ran with it. Using the chorus Dunn had written, he worked tirelessly on the verses. By the time they reached the next stop on the tour, the song was finished. “[Brooks] played it, took us up on the bus. He was just beat man, like he’d been up for two days. He really plowed into it,” Dunn said.

One of the most striking parts of “Red Dirt Road” is the meaning behind the love story. The narrator falls in love with his childhood friend named Mary. When they were young, they imagined the future they could have together in that town they grew up in.

It becomes clear later in the song that life did not go the way that they planned. The narrator left the town, and their relationship ended. However, the meaning of the song is all about the bittersweet feeling of homecoming. He and Mary found their way back to one another, even though their life is different than they pictured it as children.

I went out into the world
And I came back in
I lost Mary
Oh, I got her back again
And driving home tonight
It feels like I found a long lost friend

The story is a testament to Brooks and Dunn’s incredible songwriting abilities. While this romance is not necessarily based on truth, it hones in on the fact that coming home is not always entirely comforting. It can also bring up regrets and mistakes—reminders that we are not the innocent children we once were.

But, the song is still so upbeat that it makes the listener want to dance and celebrate their life— the good, the bad, and the ugly. The hard-to-swallow pill is delivered in such a feel-good song with a happy ending. The difficult parts of the journey are present, but Brooks & Dunn remind us that that is not what defines our growth.

“Red Dirt Road” draws from many of Dunn’s personal experiences, but anyone can appreciate the themes of growing up and reflecting on “the good old days.” We can look back wistfully and wish we could do it all over again, but the future is all we have in reality. Brooks & Dunn remind us that while we can never go back to the way life was, we still carry the memories with us, and those will never change. 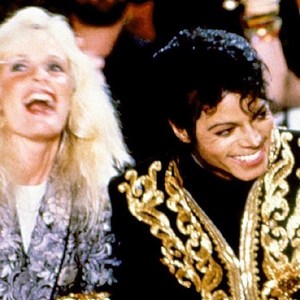 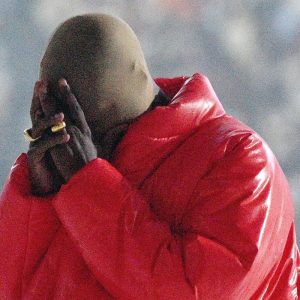