Scottish indie pop band Belle and Sebastian are embarking on a month-long tour of North America beginning next spring.

The Glasgow-formed group—consisting of Stuart Murdoch, Stevie Jackson, Sarah Martin, Chris Geddes, Richard Colburn, and Bobby Kildea—will close out this year with an extensive trek across the United Kingdom and Europe. Kicking off their tour on the other side of the Atlantic in April 2023, the band will perform a smattering of Mexico dates before zig-zagging across the United States into Canada and back again. Their 20-date run will come to an end in mid-May in Kalamazoo, Michigan.

The group’s eleventh studio album, A Bit of Previous, was released early this summer. The record is “nothing less than another outstanding example of the precocious pop that’s become their stock in trade,” reads a review by American Songwriter, adding each song “provides the perfect means of pumping up a playlist.”

Check out one of their latest songs, “Talk to Me, Talk to Me,” from the album. 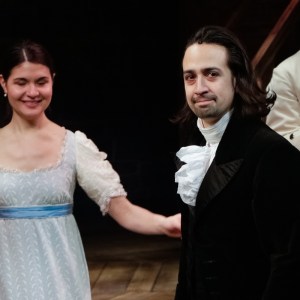 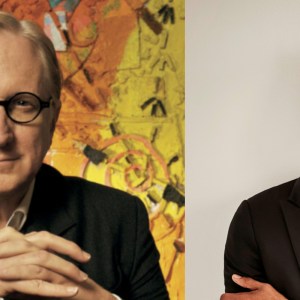