Renowned guitarist, songwriter and photographer Neal Casal, known for his work with artists like Willie Nelson and Ryan Adams, died at the age of 50 on Monday evening. Casal’s death was confirmed in a post published to his Facebook page. Pitchfork reports Casal died by suicide.

“It’s with great sadness that we tell you our brother Neal Casal has passed away,” the post reads. “As so many of you know, Neal was a gentle, introspective, deeply soulful human being who lived his life through artistry and kindness. His family, friends and fans will always remember him for the light that he brought to the world. Rest easy Neal, we love you.”

Casal released a number of albums as a solo artist, beginning with 1995’s Fade Away Diamond Time. His short-lived band GospelbeacH released one of the best albums of 2015, Pacific Surf Line. As a guitarist, he played with a who’s-who roster of folk and roots artists, joining Adams’ band the Cardinals from 2005 through 2009 and contributing to studio recordings for Adams, Nelson, Lucinda Williams and Amanda Shires, among other artists.

As a live player, he collaborated with bands like Hard Working Americans, the Jayhawks and the Chris Robinson Brotherhood. His 2010 book of photography, Ryan Adams & the Cardinals: A View of Other Windows, chronicles his time working with the band.

In a 2012 Q&A with American Songwriter, Casal said, “You know, it’s amazing where records end up and how people make connections to them. You make records and you never know who’s gonna hear them. I’m always surprised by who hears something, how they discovered it, and what kind of anecdotes they want to share about it. Those memories can be 12 years old, but you just remember that little moment and it sticks with you. I love that. I love that about music. I love meeting a person I respect and getting to tell them about the first time I connected with their music, and vice versa.”

Casal’s most recent project was recording an album with Circles Around the Sun, which he was working on days before his death.

If you or someone you know is thinking of suicide, you can reach the National Suicide Prevention Lifeline by phone at 1–800–273–8255 or at SuicidePreventionLifeline.org to speak with someone online. 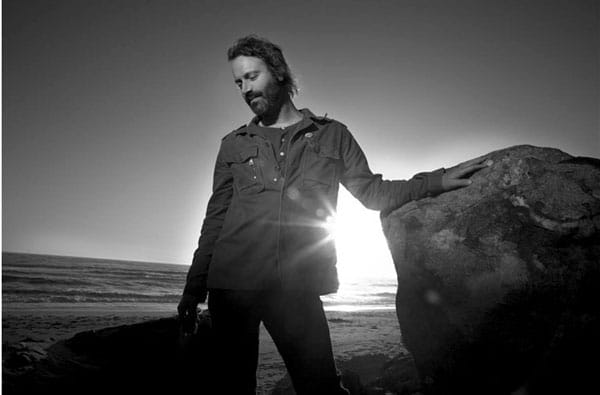 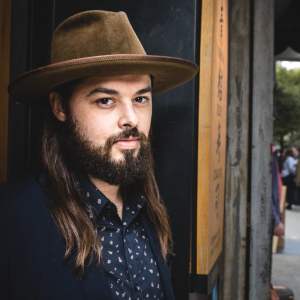 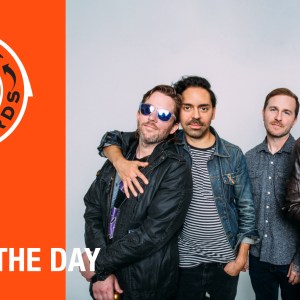