Well, add another patch to her music legend merit badge.

But Beyoncé did have her name atop top tracks between now and 2008. Her “Perfect Duet” with the U.K.’s Ed Sheeran hit No. 1 in 2017. So did her remix of “Savage” by Megan Thee Stallion.

Beyoncé’s seventh album, Renaissance, reached No. 1 on the Billboard 200 chart, making her the first female artist to ever have seven albums debut at the top of the chart.

Beyoncé continues to reach milestones with each album release. In 2016, she became the first female artist to have 12 or more songs on the chart at the same time, when every track off her sixth album, Lemonade, hit the Billboard Hot 100. Throughout her career, Beyoncé has also had seven No. 1 songs on the Billboard 100.

“Break My Soul,” dropped in June with four remixed versions of the track on a surprise EP, including one version with Madonna and another featuring Honey Dijon and Will.i.am; Dijon also produced Renaissance tracks “Cozy” and “Alien Superstar.” The EP also features contributions from multi-instrumentalist producer Nita Aviance and Chicago house music vet Terry Hunter.

In her online note, the singer thanked her husband Jay Z and children and also dedicated the album to her uncle Jonny.

“He was my godmother and the first person to expose me to a lot of the music and culture that serve as inspiration for this album,” said Beyoncé. “Thank you to all of the pioneers who originate culture, to all of the fallen angels whose contributions have gone unrecognized for far too long. This is a celebration for you.” 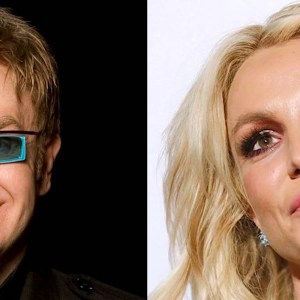 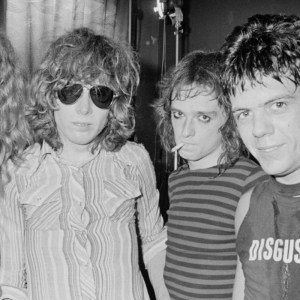