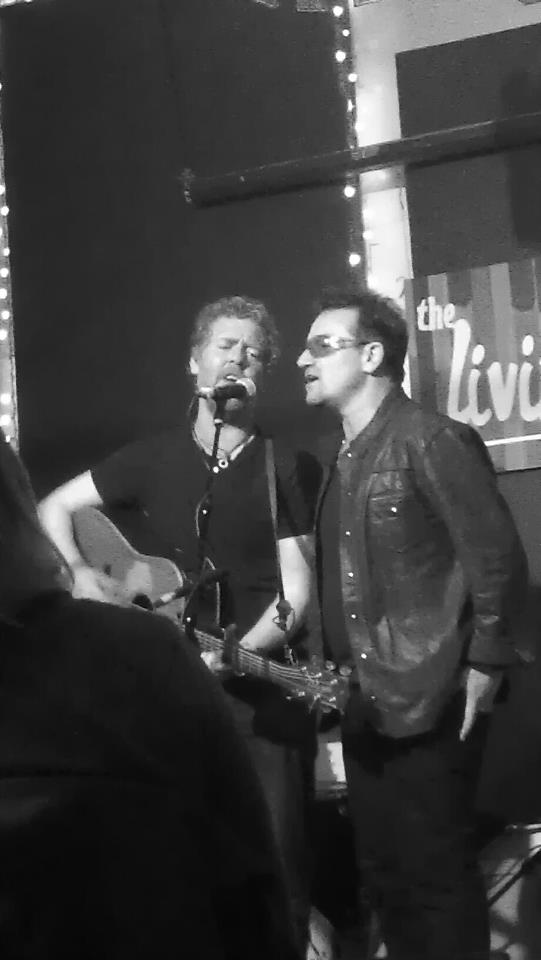 Last night at the The Living Room in New York City, U2 frontman Bono dropped in on his fellow Irishman Glen Hansard, and joined him for a song. Uber-music fan Billie Joe Sheehan was one of the lucky few who caught the Bono guest appearance. Here’s her report.

Over the years, I’ve seen hundreds of performances at the Living Room. I’ve seen bands start out as a duo who would sing backing vocals for anyone who would let them onstage turn into a national touring band over time right before my eyes. I’ve seen amazing collaborations between singer-songwriters that you’d never see anywhere else. I’ve seen surprise appearances by Norah Jones. I’ve seen special promo shows by Matt Nathanson, Pat Monahan & the Head and the Heart. The loose and intimate atmosphere allows for pretty much anything and brings out the best in the artists who play here.

But I’ve never seen anything like what I saw last night. I got word on Monday about a secret Glen Hansard show that was being taped for “Live at the Loft” on Sirius and that I’d be on the list. I headed down a few minutes before the 5 o’clock door time and ran into the sound guy outside. We chatted a bit about the show and I asked if Glen would have anyone joining him. I’d just seen him at SXSW in Austin joined by Jake Clemons and was hoping for more of the same. He answered that he thought there might be a girl singing a song or two with him, so I just assumed that Marketa Irglova would be joining him. In hindsight I now realize how evasively he answered my question.

As I waited in the small line to get into the back performance room of the tiny club I began to realize that I was in a room with a bunch of long time Glen Hansard fans and a lot of his personal friends. About three quarters of the way through his amazing hour long set that highlighted songs from his upcoming solo record Rhythm & Repose he invited his friend Sam Amidon up to sing a song. I figured that was his guest.

As Glen got to his last song “The Auld Triangle,” a song that’s become a bit of a modern day Irish anthem covered by The Pogues, U2, The Dubliners, The Dropkick Murphys and The Swell Season he asked for the audience to sing along and practiced a run through of the chorus with us. He then added quite casually, I hope you all will sing it with us and I say us because I have a friend who is going to join me now.

Bono came walking up the aisle and got onstage to what I thought was a somewhat subdued round of applause. NYC is either not impressed by much or this is old hat for the mostly Irish audience in attendance. Glen & Bono alternated verses with Bono taking the final verse after a little help with the lyrics from Glen, “In the women’s prison there are 75 women, and among them I wish that I did dwell…” which gathered a chuckle from the audience. After one more turn on the chorus, Bono left the stage and was gone as quickly as he had appeared. It’s now 16 hours later and if it’s wasn’t for the photo I snapped on my phone, I’m not sure I’d actually believe that it happened. 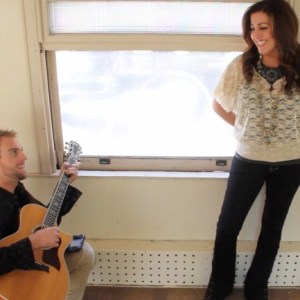 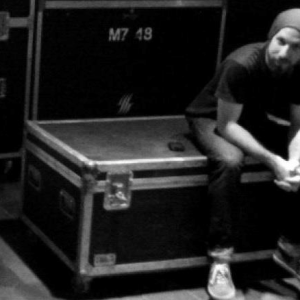