When actress Soleil Moon Frye revisited a letter from her 16-year-old self asking different questions and if she would feel loved, Linda Perry confronted those youthful inquiries on “The Letter,” the singer, songwriter, and producer’s first song in 15 years.

Originally penned for the Hulu documentary Kid 90, Perry scored the movie, directed and produced by Frye, who starred as “Punky Brewster” on television from 1984-86, and documented the life of young actors during the 1990s on her camcorder, which was used in the film.

Her eyes painted over and in blue screen, the video, directed by Don Hardy, switches from Perry’s vision to snapshots of a younger Frye, while fixated on the pensive words Here I am facing myself / Peeling away emotions I felt / Wouldn’t change a moment of my life / So many walked through these doors / Falling through windows ta so much more / We held onto each other to get by.

“The colors were influenced by the movie projections that filled the room and consumed my body,” says Perry. “My studio was the backdrop to capture this raw and emotional performance. The visual evokes the feeling that then transcends.”

Perry adds, “I was able to create this cathartic score that amplified the raw emotions that was unveiled through Soleil’s journalistic point of view. I feel proud of what I was able to create, and I am honored that Soleil Moon Frye let me take this journey.”

“My dream was not to be a big rockstar,” say Perry. “It was to create music that would play a supporting role in films. Every song I write comes from a visual, not a word, not a strum.” 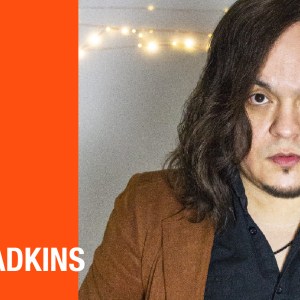 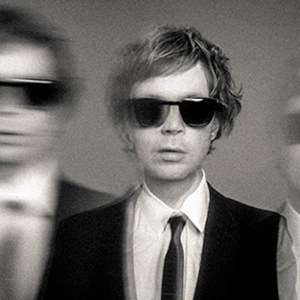