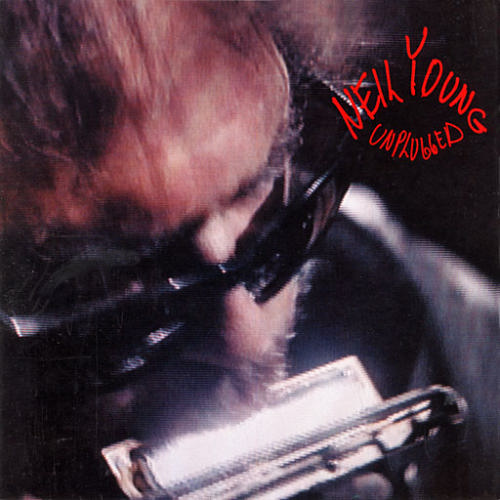 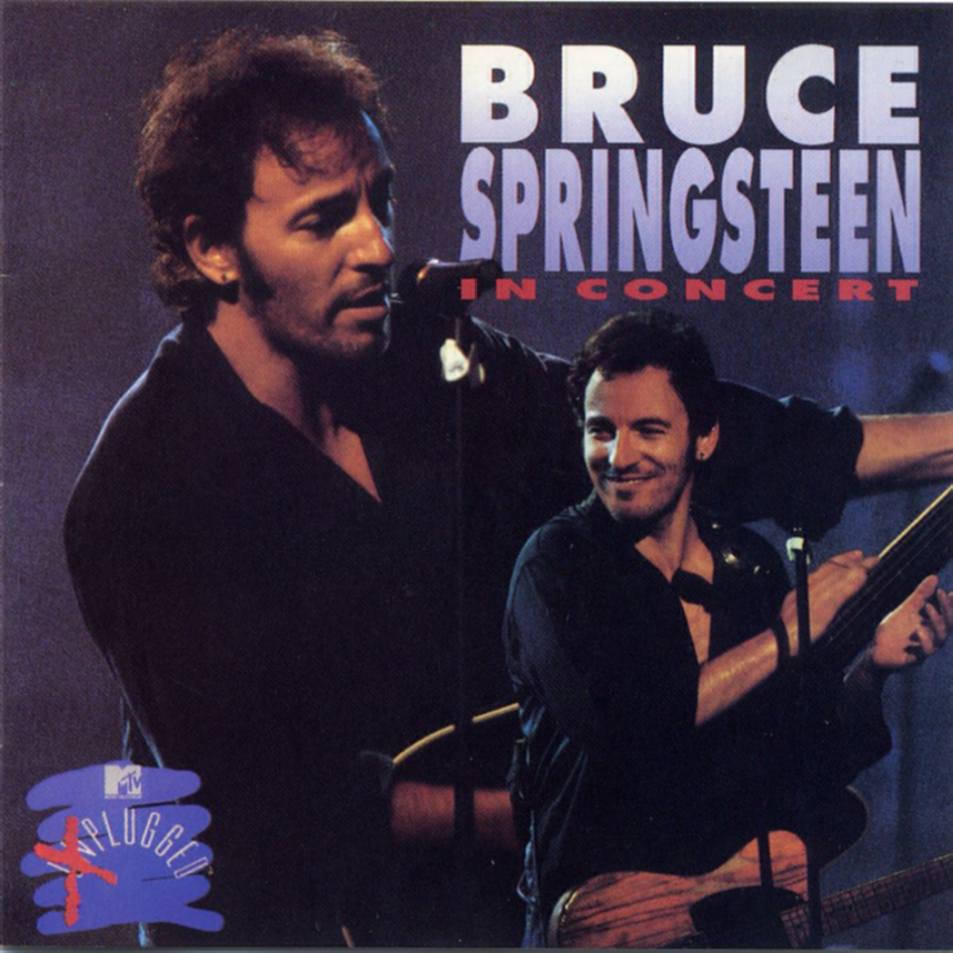 The ’90s were considerably kinder to Neil Young than they were to Bruce Springsteen. Touted as classic rock’s primary influence by alt rock luminaries the likes of Pearl Jam and Sonic Youth (who supported Shakey on his 1991 outing with Crazy Horse), Young was hailed The Godfather of Grunge, and greatly benefited from his be-flanneled followers reverence.

Meanwhile, Springsteen — who was singing about midlife crisis with a heartland rock/neo-R&B sound more along lines of up-and-comers du jour like Terence Trent Darby or Tom Cochran — was anything but cool in the eyes of alternative rock.

Nowhere is the difference between Young and Springsteen — two artists whose names are often mentioned in the same conversation — more evident than when comparing how each approached their appearance on MTV Unplugged — in the ’90s, a rite of pop-culture passage for any relevant elder statesmen. On the 20th anniversary of Young’s Unplugged and Springsteen’s In Concert/MTV Plugged (which each came out in 1993), a look back at both releases reveals how each captures a legend in a time of transition.

Both Unplugged tapings were fraught with difficulty and unease for the two singers, who were each under whelmed by backing bands in rehearsals. In the case of Springsteen, so much so that he ultimately opted to eschew the Unplugged format entirely, plugging in after one song — the then-unreleased “Red Headed Woman” — before calling his early-‘90s E Street stand-ins (colloquially known as “The Other Band”) to the stage and executing an intimate, truncated version of an arena show from the 1992-93 to promote Human Touch and Lucky Town, his simultaneously-released, Use Your Illusion-style pair of LPs.

The result is an uncharacteristically awkward performance. Despite cutting the E Street Band loose like a deuce (save for ivory tickler Roy Bittan) and attempting to reinvent himself leading a slick ensemble of studio cats, Plugged proved that, as a rocker, Bruce Springsteen is always Bruce Springsteen, counting off each song in grunts and wielding his Telecaster like a battle sword. Perhaps that’s why The Other Band never sat well with fans. Without a Little Steven to ham it up with, or a Clarence Clemons to blow the souls of the songs into the mix (there is actually no sax at all on these tracks), The Boss looks out of place and all the more like Ben Stiller’s impression of him.

On Plugged, renditions of timeless Springsteen staples are encumbered by dated arrangements and painfully slick arrangements. “Darkness on the Edge of Town” is over-embellished with a gospel choir and guitar fills the sound like they were lifted from the 90210 or Melrose Place themes. “Atlantic City” is sapped of its menace by synth mandolin and slap bass.

On the flipside, Human Touch and Lucky Town cuts that dominate the playlist come to life with a spirit and vitality that their studio versions lack, making a case for how, independent of flat production, and with a few exceptions (the Human Touch schmaltz fest “Man’s Job” borders on self parody), these sets could fit comfortably in the Springsteen cannon. Furthermore, Plugged makes a case that, even in the critical valley of his career, Springsteen was still a stellar songwriter. Among the highlights are transcendent performances of the painfully underrated ballads “If I should Fall Behind” and “My Beautiful Reward” and a full-bodied-but-spacious arrangement of “I Wish I Were Blind” that brilliantly disguises the song’s true identity as a simple country weeper. Neil Young’s Unplugged appearance was a markedly darker endeavor than The Boss’s neo-R&B ’90s revue. Whereas Springsteen was, per usual, the exuberant every man, Young took to the screen like an enigma. Hunched over and unkempt, donning dark sunglasses and a black leather jacket against a black backdrop, his head looking like it was coming out of the shadows.

By contrast, Young followed the rules and stuck to the format. And by coincidence, took much the same brass-balled approach that grunge flag bearers Nirvana would take when tapping their own Unplugged later that year, ultimately proving himself as much a grunge Godfather as a folkie as he was as a shredding rocker, especially on the thoroughly dark and grungy run through Buffalo Springfield scorcher “Mr. Soul.”

Like Kurt Cobain, Young used the show as a vehicle to experiment with his back catalog, acoustically re-cutting and recasting an odd grab bag of songs on acoustic guitar, piano, pump organ autoharp and accordion (coincidentally contributed by E Street guitarist Nils Lofgren, reprising his role as a Young sideman).

Selections like Tonight’s the Night’s “World on a String,” the then-unreleased 20-year-old piano ballad “Stringman,” come right out of left field. But most surprisingly, the experiment yields its most thrilling results on the gorgeously re-worked electro-pop Trans standout “Transformer Man,” which trades synthesizers and vocoder for shimmering harps and rich vocal harmonies. Twenty years later, this is a pleasurable-but-flawed pair of releases that, though inessential, capture two of legends as they strived to reinvent themselves in the face of their own musical proclivities and pathology against a Clinton-era backdrop. Though each release is an ultimately inessential footnote in a vast catalog, each artifact is inarguably better than any cultural offering MTV is serving up these days. 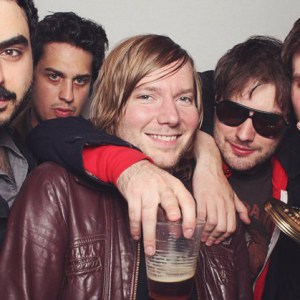 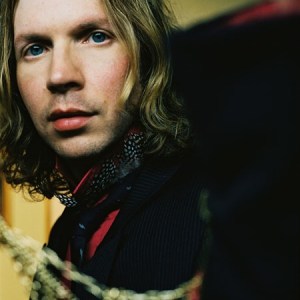