Losing your mother can be tough. Just ask Kimberly Williams-Paisley.

The 46-year-old actress and wife of country music superstar Brad Paisley was forced to say goodbye to her mother, Linda Payne Williams on November 16, 2016, but she’s still acutely feeling the pain of that loss.

RELATED: This is the real reason why Brad Paisley skipped out on the 51st annual ACM Awards

Linda died after a long battle with an incurable form of dementia, which began for her in 2005. Since her mother’s passing, Kimberly has used her voice to speak out about Alzheimer’s disease.

In a Sept. 21 post on Instagram she writes, “We lost Mom over a span of 11 years to #AlzheimersDisease. Please help raise awareness this #WorldAlzheimersDay and support research and care for the 44 million people suffering with this disease around the globe.”

“It is the only killer in the top 10 in the U.S. with no treatment or cure, and it can be financially crippling for many families,” she added. “Together, one day, I believe we can #endalz ?”

Kimberly also added a personal touch to her message, and wrote about how much she truly misses her mother.

RELATED: The place in this country star’s new video is simply heaven on earth

“I often think about all the things I’d be doing with Mom if she were still alive and well: Singing and silly dancing with my boys; baking a homemade marble birthday cake in her kitchen; talking about everything,” she wrote.

“That’s what I miss most, feeling heard and loved by the woman who brought me into the world,” she concluded. 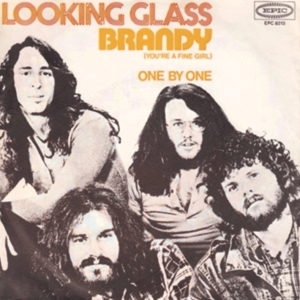