Grammy Award-winning songwriter and performer Brandi Carlile has announced the lineup for the upcoming 4th annual Girls Just Wanna Weekend—and there are some big names.

The festival will take place at the Hard Rock Hotel in Riviera Maya, Mexico from January 9-13 next year in 2023.

According to a press statement about the event, “Guests will have the choice of staying at two all-inclusive resorts for Girls Just Wanna Weekend: Hard Rock Hotel or Barceló Maya Riviera Resort—a well-appointed, adults-only luxury resort located just 10 minutes from the Hard Rock. The all-inclusive packages offer guests a variety of accommodations at both locations (including stage front and oceanfront suites), a wide array of dining options, world-class spas, fully equipped fitness centers, and unlimited drinks at bars throughout the resorts and in all concert areas. Guests staying at Barceló Maya Riviera will have access to daily programming including activities and solo sets by the pool at their home resort, plus complimentary door-to-door shuttle service to Hard Rock for evening shows on the Main Stage, as well as throughout the day if they wish to be at Hard Rock.”

Complete details regarding the event and packages are available HERE.

The festival announcement marks another feather in Carlile’s cap after a big year, which saw her release a New York Times best-selling memoir, Broken Horses, and an acclaimed new album, In These Silent Days.

Carlile is also in the midst of a tour, and fans can see those full dates below, which include guest appearances from Russell, Ani DiFranco, Brittany Howard, Indigo Girls, and more.

Even more recently, Carlile unveiled the official music video for her current single, “You And Me On The Rock.”

IN THESE SILENT DAYS TRACKLIST

†with special guests Indigo Girls and Celisse and featuring Lucius

×with special guests Lucius and Celisse 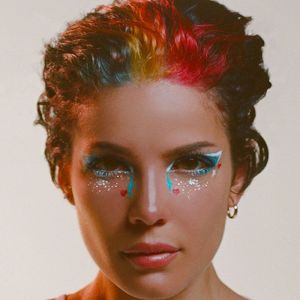 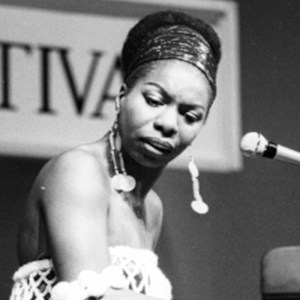