A few weeks ago, Jack Harlow was finding out the truth.

Harlow, one of the world’s most famous rappers today, was given hint after hint, including one that said the singer’s brother was someone who made many people famous. That clue, of course, was meant to point to Ray J, the artist whose sex tape with Kim Kardashian made Kim famous and led to the whole Keeping Up With The Kardashians empire.

But Harlow still couldn’t name Brandy. Apparently, he was unfamiliar with much of her work and certainly didn’t know she and Ray J were related. (The two are siblings.)

Harlow’s interview became national news, and later, Brandy joked in a reply on Twitter, “I will murk [kill] this dude in rap at 43 on his own beats and then sing his ass to sleep.”

Now, the 43-year-old Brandy has indeed done just that.

Brandy recently recorded and released a freestyle over Harlow’s Fergie-sampled hit song, “First Class,” which itself is currently the No. 1 song in the United States. In just two minutes, Brandy offers skillful spitting and sounds amazing.

She raps, Painting pictures, Cinderella scriptures. But that don’t mean Jack in the streets/ Jack of all trades, now I’m here jackin’ for beats.

Check out the song here below. 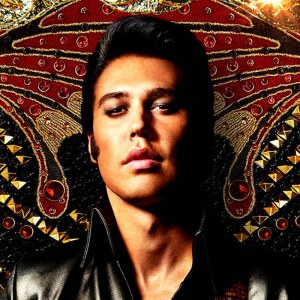