The letter was an invitation to share her story in Washington D.C. regarding her long, public battle over her conservatorship. But, at the time, Spears says, she wasn’t in the right mindset. Now, though, she says, she’s in a much better place.

Along with posting the letter, which you can read below, Spears added on social media:

“I received this letter months ago … An invitation to share my story … I was immediately flattered and at the time I wasn’t nearly at the healing stage I’m in now … Number 1 – I’m grateful that my story was even ACKNOWLEDGED 🙏 !!! Because of the letter ✉️, I felt heard and like I mattered for the first time in my life !!! In a world 🌎 where your own family goes against you, it’s actually hard to find people that get it and show empathy 🤷‍♀️🙄 !!!! Again, I’m not here to be a victim although I’m the first to admit I’m pretty messed up by it all … I want to help others in vulnerable situations, take life by the balls and be brave 💪 !!! I wish I would have been … I was so scared and nothing is worse than your own family doing what they did to me … I’m lucky to have a small circle of adorable friends who I can count on … In the mean time thank you to Congress for inviting me to the White House …⁣
B ⁣🌹🌹🌹”

Since showing the letter, the post has earned nearly 700,000 “likes” from her millions of fans. And that makes sense given the large amount of public support Spears has enjoyed recently in her struggle to end her father’s conservatorship over her money and work affairs.

About three months ago, Spears was unshackled from the unfair control her father had on her: the conservatorship that held Spears in a tight hold for nearly 14 years ended, giving her freedom over her personal life, finances, and her career for the first time since 2008.

Now that Spears, 39, is free from the longtime conservatorship led by her father Jamie Spears, the pop star is not heading back into the studio anytime soon. In a then-recent post, Spears said she’s “staying clear” of the music industry for the foreseeable future.

“I’ll just be honest and say I’ve waited so long to be free from the situation I’m in,” said Spears in a lengthy Instagram post in October, with a photo of a Christmas tree. “And now that it’s here I’m scared to do anything because I’m afraid I’ll make a mistake.”

Her work has also inspired others, including Sam Williams, the son of Hank Williams Jr., to also try to relieve himself from a similar conservatorship.

Just months after Spears gained her freedom, Williams is asking to be released from the same restriction allegedly placed on him by his father and sister more than a year ago. In a silent video posted on YouTube, which has now been deleted, Williams pleads to be released from his conservatorship.

Williams, who is also a singer and worked with Keith Urban and Dolly Parton on his 2020 debut Glasshouse Children, asked to be released from the conservatorship placed on him 18 months ago by his father Hank Williams Jr. and his sister Holly Williams, just 55 days after the death of his older sister Katherine “Katie” Williams-Dunning, who died in a car accident on June 13, 2020, at the age of 27.

The 24-year-old grandson of country music pioneer Hank Williams Sr. recently appeared with his father Hank Jr. in November of 2021 for his induction into the Country Music Hall of Fame in Nashville. Williams, who says his father and sister have hired a lawyer to take control over his finances and other aspects of his life, held up a sign reading “I want out” in his post. 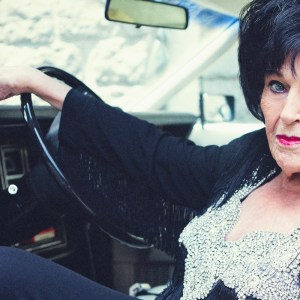 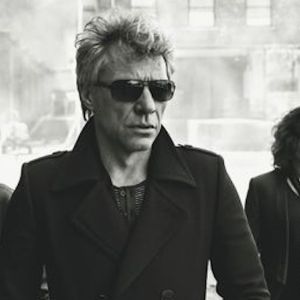