Of the 15 years the benefit has taken place, Billboard reports that Springsteen has only missed it once when he was acting on Broadway. He performs each year.

“We don’t have to ask him. He comes to us,” said benefit co-founder, Bob Woodruff, a 60-year journalist for ABC, who was injured by an improvised explosive device (IED) in 2006 when covering the Iraq war.

Each year, the benefit raises money for injured veterans and their families via The Bob Woodruff Foundation, which itself was started by Bob and his wife, Lee Woodruff.

The event on Monday also included singer and performer Brandi Carlile. The Grammy Award-winning artist has seemingly been everywhere recently, performing on talk shows and Carnegie Hall after releasing a new LP, In These Silent Days, and best-selling memoir, Broken Horses.

According to Billboard, current and former military members were at the event. As was singer-songwriter Grace Gaustad, the group Sing Harlem and comedian Jon Stewart, who has spent many years working to help veterans get their post-service health benefits.

Past performers at the benefit include Jerry Seinfeld, Conan O’Brien, Robin Williams, and Tiffany Haddish.

Later this year, the Springsteen concert “No Nukes” will be released on physical formats on November 19, and globally for digital download on November 16 and digital rental on November 23. Fans can pre-order the film here. 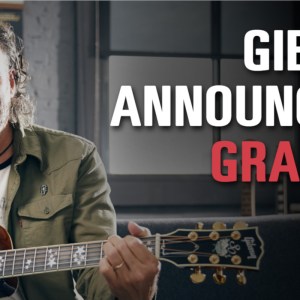 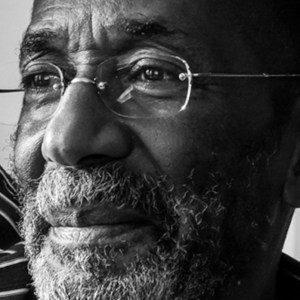