Sunday night (November 21) at the 2021 American Music Awards (AMAs), the seven-member boy band from Seoul, South Korea won all the categories they’d been nominated for. BTS took home the award for Favorite Pop Duo or Group, Favorite Pop Song (“Butter”), and the coveted Artist of the Year award. One of the band members, RM, was the first to give his acceptance speech after comedian Liza Koshy presented the group with the Artist of the Year award.

“Four years ago, we gave this first-time-ever TV live performance at this stage, AMAs, it was ‘DNA,’ and we were too excited and nervous at the time. And it’s been a long and amazing ride since then, but nobody could have ever bet on the odds of us standing here receiving this award,” RM told the crowd. “Except you all, A.R.M.Y. [the BTS fanbase]. Except you all. Seven boys from Korea, united by love for music. We met the love and support from all the A.R.M.Y.s all over the world. This whole thing is a miracle. Seriously, we’ll never take this for granted. Thank you so much. We love you all, we want to give this honor to you guys.”

The K-pop septet consists of Jin, Suga, J-Hope, RM, Jimin, V, and Jungkook who first rose to fame with their debut album, 2 Cool 4 Skool, in 2013. Now, the group is internationally admired and currently most recognized for their 2021 hit single, “Butter.”

BTS also performed their collaborative single, “My Universe,” with Coldplay alongside frontman Chris Martin at the AMAs. “My Universe” is a track off of Coldplay’s latest concept album, Music of the Spheres. The boyband later took the AMA stage for a solo performance of their hit “Butter.”

Read about the story behind the song, “Butter,” HERE and check out the complete list of AMA Awards HERE. 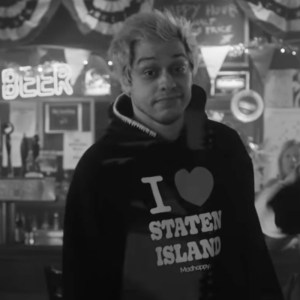 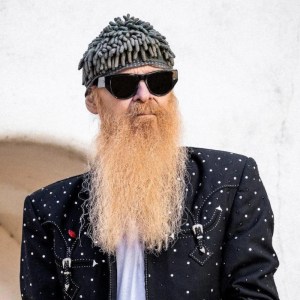