K-pop star Jungkook received a positive Covid test on Monday (March 28) after traveling to Las Vegas ahead of BTS’ Grammy performance. The 24-year-old singer is now the seventh and final member of the group to contract the virus since December.

According to a statement from Big Hit Music, Junkook felt “a slight discomfort in his throat and promptly took a rapid PCR test and a standard PCT test [on Sunday].” He remained in self-quarantine until both tests came back positive on Monday. Luckily, Jungkook’s case is described as “mild.” He has a sore throat, but no other severe symptoms.

The group will still perform at the Grammy Awards on Sunday, April 3. However, it is unclear whether Jungkook will be able to attend. In addition to their performance, BTS is nominated for Best Pop Duo/Group Performance for their hit song “Butter.”

Their management stated that they will take necessary precautions and follow any Covid guidelines that the Grammys decide on.

“We are actively in discussion with the awards organizer,” the statement said. “We would like to extend our sincerest apologies to our fans for causing you concern despite our effort to take all necessary measures for our artists’ health prior to and throughout the schedule in the United States. We ask for your generous understanding and support from all our fans.”

Jungkook’s bandmates Suga, Jin, and RM contracted Covid in December, and Jimin tested positive in January while in the hospital with appendicitis. V caught the virus in February, and J-Hope is recovering after testing positive just last week.

Shortly after the Grammys, the group will remain in Las Vegas for a four-day residency at Allegiant Stadium and MGM Grand Garden Arena. “BTS Permission to Dance On Stage” will be held on April 8, 9, 15, and 16.

Tickets to the Las Vegas residency performances are available HERE. And check out their Grammy-nominated single “Butter” below. 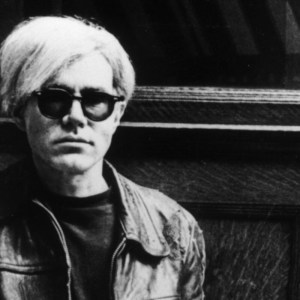 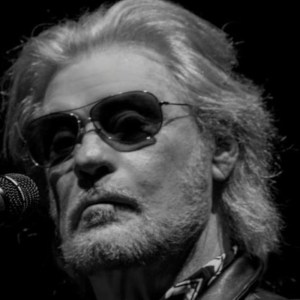