Cardi B and Madonna got into it over the weekend as the pop icon was celebrating the 30th anniversary of her explicit coffee table book S.E.X. The book was wildly ahead of its time and had a no-qualms approach to sexuality.

Madonna herself boasted its legacy on Instagram, posting a story, captured by Buzzfeed, that said, “In addition to photos of me naked, there were photos of men kissing men, woman kissing woman, and me kissing everyone. I also wrote about my sexual fantasies and shared my point of view about sexuality in an ironic way.”

She continued, “I spent the next few years being interviewed by narrow-minded people who tried to shame me for empowering myself as a woman. Now Cardi B can sing about her WAP, Kim Kardashian can grace the cover of any magazine with her naked ass, and Miley Cyrus can come in like a wrecking ball.”

She closed out with a comment that caused widespread criticism: “You’re welcome bitches…”, with a clown face emoji. Typical fare for Madonna, but Cardi B took to Twitter to express her issues with the statement.

The rapper wrote in a since-deleted tweet, “I literally payed this woman homage so many times cause I grew up listening to her…she can make her point without putting clown emojis and getting slick out the mouth…These icons really become disappointments once u make it in the industry that’s why I keep to myself.”

Cardi also included a screengrab of a Billboard article, that saw the rapper gushing about meeting Madonna in 2018. “I grew up with my mom listening to Madonna for hours. I performed ‘Material Girl’ freshman year in High school, listen to her on all my photo shoots to have super confidence, and always mentioned her in my interviews. The best part about it is she was everything I thought she would be a Liberal Kick ass feminist bitch. I’m soo happy,” she said at the time.

Luckily, the two women seem to have reconciled their issues as reported by Hollywood Unlocked’s Jason Lee. He Tweeted, shortly after a string of seething tweets from Cardi, that he was “on the phone with Madonna and Cardi. Listening to both women share their perspectives on the communication going on has broadened their love for each other.”

Cardi also confirmed the reconciliation, saying “I talked to Madonna …It was beautiful …Have a great day and drive safely yallll.” Madonna agreed, writing “I love you @iamcardib!! Always have and always will.”

I talked to Madonna …It was beautiful 🥲….Have a great day and drive safely yallll😘

I love you @iamcardib !! ♥️
Always have and always will. 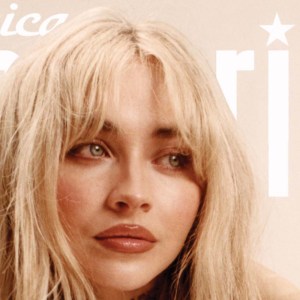 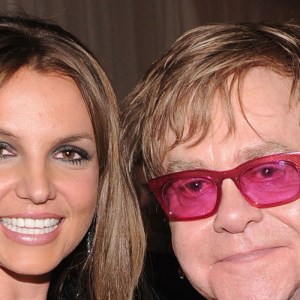