Carly Simon has revealed a new version of her 1971 hit “That’s The Way I’ve Always Heard It Should Be,” one of 15 tracks off her upcoming CD and Blu-ray release, Live at Grand Central, out Jan. 27.

On April 2, 1995, commuters on their way to work were surprised when Carly Simon sat down at the piano in the middle of one of the busiest transportation hubs in New York City, Grand Central Terminal, for an impromptu concert, her first live performance in 14 years.

Originally, the concert was filmed and aired on the Lifetime network as a television special and later released on VHS. Newly digitized, re-edited, and converted to HD, the new video for Live at Grand Central has been updated along with the audio, which has been re-mixed by the multiple Grammy-winning producer and engineer Frank Filipetti.

Along with the Blu-ray and CD release, the concert will also be available on limited-edition vinyl and digital streaming platforms.

Simon, who was inducted into the Rock & Roll Hall of Fame in 2022, recently opened her exhibition at the Cleveland museum, which features a selection of mementos from her career, including handwritten lyrics from an early draft of “You’re So Vain,” her custom-made Taylor guitar with personalized inlay work, and the original outfit and prints from her Norman Seeff photo shoot for the cover of her 1975 album, Playing Possum.

Exclusive merchandise is also available on Simon’s site, including a limited edition silk scarf personally designed by the legend.

Released as the lead single off her 1971 debut, Carly Simon, “That’s The Way I’ve Always Heard It Should Be,” which she co-wrote with Jacob Brackman, peaked at No. 10 on the Billboard Hot 100 and No. 6 on the Billboard Adult Contemporary charts. 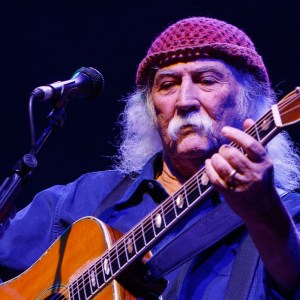 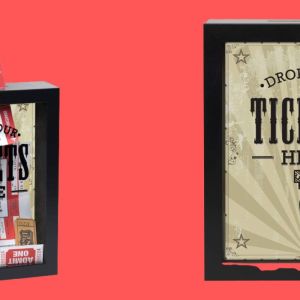