Chris Stapleton might have the platonic ideal of a country music singing voice. But if that wasn’t enough, the famed artist has taken home yet another accolade.

On Monday night (March 7), Stapleton was named the ACM Male Artist of the Year at the 57th Annual Academy of Country Music Awards.

He also performed at the awards show, singing his hit song, “Watch You Burn.”

The 43-year-old Stapleton addressed the crowd upon receiving the distinction, saying, “Thank you so much—well, this is a rowdy bunch over here!.

“I want to say thank you first of all to my wife Morgane Stapleton, she’s my rock. Everything I do is because of her. Got my kids with me tonight. Waylon, he’s 13 today. It’s his birthday, happy birthday!

“My daughter Ada [is also here]. This is a dream. Every minute we get to live this. Everybody that is in these seats and all the fans are here—it’s a dream. It really is. And I’m evidence that you know, dreams come true all the time.

“So, thank you to everybody and to all the guys in this category, this wonderful field of guys. Any one of them deserves this award, and that’s the truth. I’m so grateful to be part of this community. Thank you so much!”

The ACM Awards tweeted a clip of Stapleton’s performance, writing, “RT this if you loved watching @ChrisStapleton light up the Vegas stage! Tune in LIVE on @PrimeVideo so you don’t miss the party. #ACMawards“

In February, Stapleton announced he was extending his 2022 tour and including legendary artists like Willie Nelson, Sheryl Crow, and Yola.

See those tour dates here below. 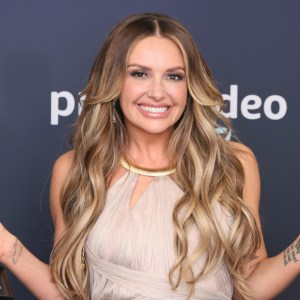 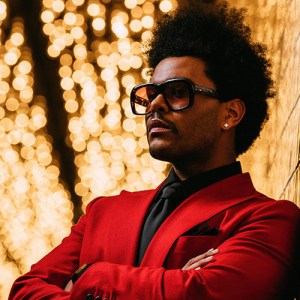