YouTube has granted singer Rick Astley a big comeback. Over the past year or so, the singer’s 1987 hit “Never Gonna Give You Up” has been the subject of an internet joke: when internet users click on a link believed to be relevant, they instead find themselves directed to Astley’s music video posted on YouTube. The prank, known as “Rickrolling,” accounted for more than 154 million plays of the song on YouTube, and even earned Astley an appearance in the 2008 Macy’s Thanksgiving Day Parade, 21 years after the song’s original release date.

With the renewed attention, Pete Waterman, one of the song’s co-writers, thought he would earn a sizeable royalty check from the Google-owned video site.

Unfortunately, Waterman’s royalty payment from YouTube last year amounted to a measly $16. Waterman noted that he made more from local radio royalties last year than he did from YouTube. Waterman made his announcement at a press conference for the PRS for Music website launch. “There was I sitting at Christmas thinking, ‘I must have made a few [shillings] this year with the old Rickrolling,'” said Waterman. “I rang my publisher and they said ‘You’ll be all right,’ until I saw the royalty statement: £11 [approximately $16].”

“Panorama did a documentary on the exploitation of foreign workers in Dubai,” Waterman continued. “I feel like one of those workers, because I earned less for a year’s work off Google or YouTube than they did off the Bahrain government.”

The PRS for Music organization is working to negotiate a more favorable deal for the work of songwriters featured on YouTube. PRS and YouTube had a previous license agreement and are currently in the process of negotiating new terms.

A YouTube spokesperson responded to Waterman, saying, “We absolutely believe that artists and songwriters should make money from the use of their material. We are very committed to reaching terms so that we can renew our license.” 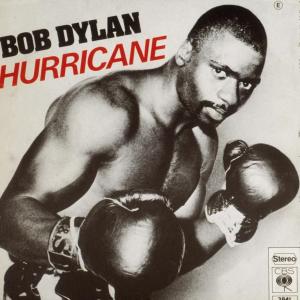