Much like the community that inspires it, the diversity-themed music and arts festival Concert of Colors was built to last. The festival will continue celebrating the vibrant eclecticism of the greater Detroit community this year in new forms, broadcasting and streaming live from October 6th – 11th, 2020. The Concert of Colors’ 28th edition will include the immensely popular Don Was All-Star Revue, beloved Detroit composer / nylon string guitarist Sean Blackman, and Indigenous Canadian roots-rock group Digging Roots.

Revered by supporters, Concert of Colors is one of the few remaining large-scale, free-admission music festivals in the region. In response to the COVID-19 pandemic, Concert of Colors will now be even more accessible: the Detroit Film Theatre at the Detroit Institute of Arts (DIA) will transform into a sound stage, with live performances to be broadcasted via Detroit Public TV-WTVS and WDET and worldwide thanks to online streaming.

It’s no coincidence that Concert of Colors has flourished in southeast Michigan, with its rich immigrant history and fertile musical soil (think techno music, Motown Records, and The Stooges). Dreaming globally and acting locally has been key for the festival’s founder, Ismael Ahmed.

Growing up in Detroit with Egyptian and Lebanese ancestry, Ahmed remembers listening to Arabic music in his father’s china shop, then walking outside to the sound of Buddy Holly blaring from the juke joint across the street, wishing that the two could come together. Over the years, Ahmed noticed “white flight” and increased segregation in Detroit. Living apart meant people grew alienated from each other, fragmenting the community and preventing real progress. He envisioned how popular music could mobilize people and effect change, and dreamed of showcasing the incredible wealth of local talent he heard around him. Concert of Colors emerged as a celebratory way to unite the people of Detroit physically and culturally.

Founded as a modest one-day riverfront event in 1992, the Concert of Colors audience has grown to fill auditoriums and multiple stages, transforming the festival into a week-long multicultural celebration that flows through the entire city. In recent years, attendance at the Concert of Colors has exceeded 30,000 people.

As the world confronts both growing ethnocentrism and a public health crisis, Concert of Colors asserts that the importance of connective, expressive dialogue is more pressing than ever. “Concert of Colors launched four months before Malice Green, an unarmed Black man, was killed by police. That was more than 28 years ago. We stand with those who resist and call for a better day,” Ahmed explains. “We love the music, and we love culture. We’ll always be about that. But it needs to be in the context and support of progress, of justice. We’re part of a larger movement around world music and culture. We want to do our best to convince others to look at the ground-up approach.”

With this upcoming broadcast, there are more opportunities for sharing and community-building than ever for Concert of Colors. More details are available at concertofcolors.com. 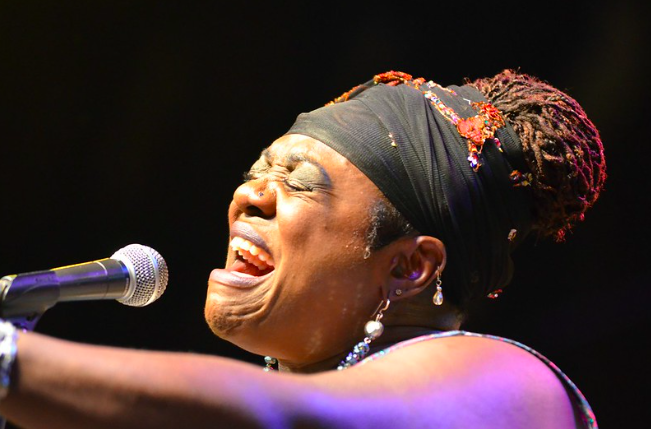 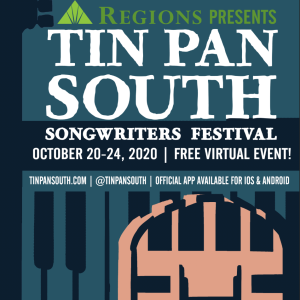 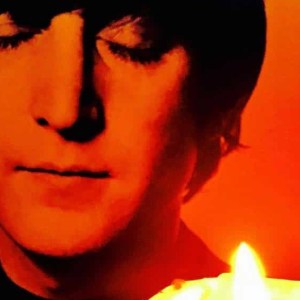