Taking a break from his verbal feud with pop-punk artist Machine Gun Kelly, Slipknot’s frontman Corey Taylor has announced that he’s set to release an acoustic covers album at the end of February 2022.

Taylor shared the news on the Sirius XM show, Trunk Nation With Eddie Trunk, last week and revealed that the first single will be out on February 11. The new acoustic covers album, he added, is ready to go and will drop on February 25.

Taylor is reportedly set to title the record, CMFT B-Sides, which stands for “Corey Mother Fucking Taylor.” The singer previously released a solo LP under that name in October 2020.

Said Taylor on the Sirius XM show: “The first single will actually be February 11th, and people will be able to download that. It’s our cover of ‘On the Dark Side’ by John Cafferty and The Beaver Brown Band, which is one of the best rock tunes ever. It’s one of our favorites to play live… The ‘CMFT’ B-sides will come out February 25th. It’ll be available everywhere. We’re really stoked on that too.”

Taylor also told the Sirius XM show that there will be a few CMFT shows this year. He offered: “We’re doing little stuff here and there… It’s looking like we’re gonna do a handful of shows in the U.K. in October, kind of threaded around the Slipknot schedule. So we’re just gonna do it here and there while we kind of gear up [for the next record].

“Plus we’re constantly writing new stuff. So we’re gonna be in a great position, next year probably, to go in and record CMFT 2 and just be ready to kind of do that. But that’s obviously after Slipknot has kind of done its thing,” he added.

Slipknot, Taylor has said, is soon to release its newest album. The band also recently announced an upcoming tour, which will kick off on March 16 and run through April 17. It will feature acts like In This Moment and Jinjer. The tour’s second leg is slated to run from May 18 through June 18 and will feature Cypress Hill and Ho99o9.

“It feels so good to get back out on the road with our Culture,” said the band’s percussionist and co-founder Shawn Crahan in a statement. “Get ready for a brand new experience. See you soon.”

“Even with everything going on in the world right now, we’re still extremely excited to come back out in the States, with 2 different, exciting packages,” added Taylor. “Whether it’s In This Moment and Jinjer, or Cypress and Ho99o9, we pride ourselves in bringing our fans the epicenter of our music and art. Come celebrate with us, and try to stay as safe as we will be.”

In total, the band will play 38 dates for the tour. Tickets go on sale at 10 am local time on Friday (January 21). See HERE for more information.

Check out the full list of dates below. And check out the band’s latest single, “Chapeltown Rag” below. 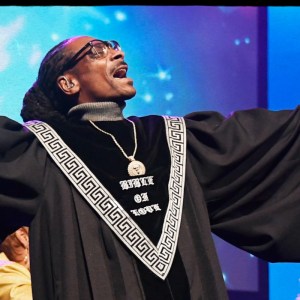 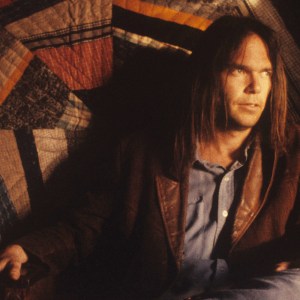