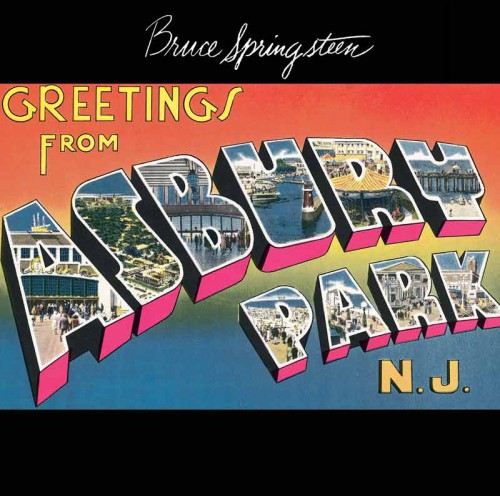 The following is an exclusive excerpt from Counting Down Bruce Springsteen: His 100 Finest Songs, a new book available now from American Songwriter contributor Jim Beviglia. We’ll be offering a  sampling of song entries — one out of each batch of 10 —  over the next few weeks. Purchase the book here.

To be honest, “Growin’ Up” isn’t recorded very well. The second song off Bruce Springsteen’s debut album, Greetings from Asbury Park, N.J., falls victim to the same mushy, washed-out sound that befalls several other tracks on that record. Only David Sancious’ piano, stately in the intro, jazzy in the middle, rises above the murk.

Then there’s that title. When you hear that a song is going to be called “Growin’ Up,” your immediate thought is that it’s going to be filled with life lessons from someone too stuffy and self-righteous to realize the glorious foolhardiness of youth. As Bob Dylan famously sang in “My Back Pages,” “I was so much older then, I’m younger than that now.” Why would any rock and roller sing about going in the other direction?

It may have some strikes against it, but “Growin’ Up” pretty much obliterates all objections on the strength of Springsteen’s unapologetic gusto. It’s as if he was making a preemptive strike against those who might have mistaken his relatively unironic stance for squareness. After hearing all he brings to this early classic, even the most jaded cynics had to admit that the kid had serious talent.

The song even got an early stamp of approval from no less of an iconoclast of cool than David Bowie, who cut a strutting version of the song in 1973, just a few months after its release on Greetings from Asbury Park, N.J., featuring Ronnie Wood on his guitar. “Growin’ Up” was recorded too late for inclusion on Bowie’s 1973 covers-album Pin Ups, although it would be added years down the road in a deluxe version of the album. In any case, hearing Bowie sing about being “the cosmic kid in full costume dress” makes it seem like Bruce was ghostwriting the song for the Thin White Duke.

As for the concern that the song might be humorless and didactic based on the earnest title, Springsteen blows that out of the water pretty early. Anyway, he’s not talking about growing up and learning lessons; he’s talking about growing up in defiance of lessons. The title turns out to be the most ironic thing about the song because the narrator, whose point of view probably mirrors that of the songwriter pretty closely, actually celebrates foolishness and reckless abandon, notions which are antithetical to maturation. If anything, this character rebels with extreme prejudice against the idea of growing up.

Springsteen adds a patina of science fiction to the song to give the narrator’s exploits a spin that’s larger than life. In three verses, he is alternately a Mad Max–style nomad wandering through a wasteland, a crazed bomber pilot, and a space traveler. And Springsteen’s fancy wordplay, leaping tall buildings and stunning innocent bystanders, makes for pretty good patter for his journey.

This was the early, wordy Springsteen, of course; “Growin’ Up” was written back in 1971, when he was just twenty-two, so the lack of a filter is understandable. Yet the overexuberance works for the song’s subject matter, and hidden among the piles of words is some effortlessly impressive technique. Springsteen has admitted to not being much of a reader in the early days of his career, yet a line like “I hid in the clouded wrath of the crowd,” with its subtle rhyme and fascinatingly imagery, sounds like it could have sprung from the pen of a poet from the Elizabethan era.

The fantastic nature of the lyrics is the hook, but what really elevates “Growin’ Up” are the flashes of insight into what makes this guy tick. Sure it’s fun to get carried away in phrases like “jukebox graduate” or wonderfully polysyllabic lines like the killer opener, “I stood stonelike at midnight suspended in my masquerade.” But if lyrical dexterity were the only quality the song had to offer, it would have been impressive but hollow.

Luckily, Springsteen includes quick but telling glimpses of vulnerability and heartbreak to humanize this guy. There is both triumph and tragedy in his story (“I swear I lost everything I ever loved or feared”), but what’s striking is how he keeps stubbornly forging ahead into the breach.

“I was open to pain,” he says early on, suggesting that the best parts of life are only available to those willing to endure the worst. It’s a theme Springsteen would tease out further on some of his classic albums still to come in the decade.

No matter the pain, what’s essential about him remains unscathed: “I strolled all alone through a fallout zone and came out with my soul untouched.” As the song wraps up, Springsteen sings the refrain twice. The first ends on a minor chord, suggesting the tribulations the character has experienced, while the second time around the major chord resolves the matter and brings our hero’s wild-and-wooly journey to an end.

We know it’s only a temporary respite since Springsteen proves that his version of “Growin’ Up” is not a transformation to some staid existence but rather a sustainable state of mind whereby one takes on every obstacle at full speed. Forty years or so since he first wrote the song, Springsteen can still sing about that state of mind and sound gloriously authentic. 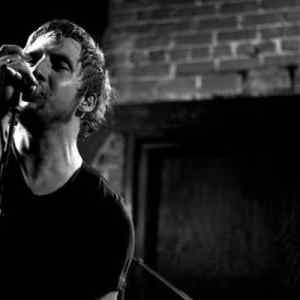 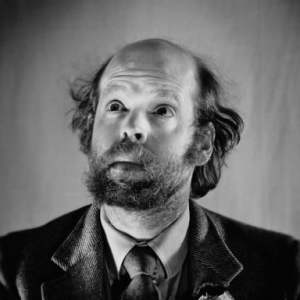